Arriving at the castles

The Normans were the first ones to introduce the concept of castles to England.  Prior to this, the Anglo Saxons had lived in wooden or straw houses.  According to many historians, having the stone castles was one of the main ways that the Normans were able to subdue and control the Anglo Saxons, despite the latter outnumbering the former by a ratio of 3:1.

Interestingly, the very first castles were made out of wood which naturally none survived for us to visit, except for a well reconstructered one at Mountfitchet Castle.  Soon after, the Normans figured out that stone castles would stand a better chance against attacks and fire. 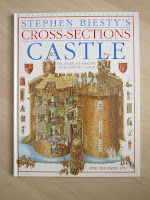 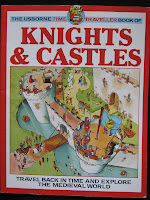 While we had the opportunity, we visited Castle Rising Castle, which is one of the largest and best preserved keeps in England, dating back from the 12th Century. 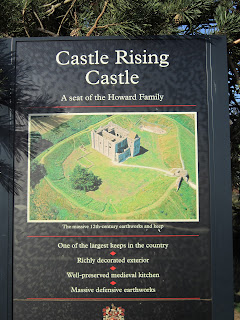 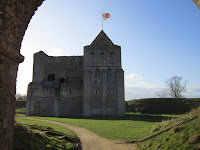 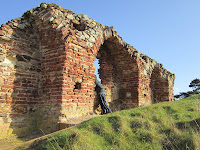 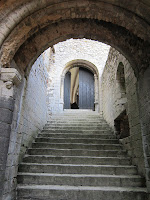 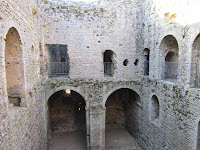 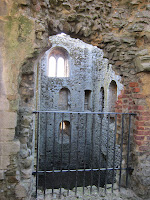 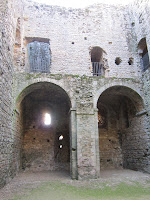 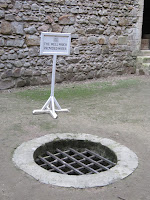 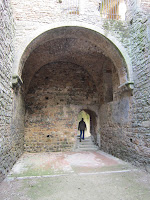 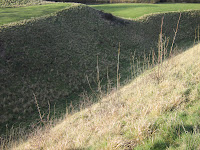 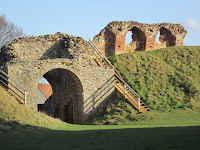 We have found the documenary on castles to be extremely informative and detailed.  Watching the documentary became more of an involved experience when we recognised and remembered being at a few of the places featured in it:

We have visited and learned about castles a few times before.  To see all castle-related posts, please go here. This post is linked to: 1) Weekly Wrap-Up 2) Homeschool Mother's Journal 3) Collage Friday