The above clip is a very famous verse, 《醉花阴》，written by the Song dynasty female poet, Li Qingzhao (李清照）, about how badly she missed her husband who was away on official business on the Chongyang Festival (重阳节).


Chongyang Festival falls on the ninth day of the ninth lunar month of the Chinese calendar, hence it is also called the Double Ninth Festival.


The festival took place a week ago on Wednesday.  As is customary with traditional Chinese festivals, there are special food to go with it, so I spent a whole day in the kitchen making the various desserts from scratch, as these specific festive food cannot be bought in the UK. 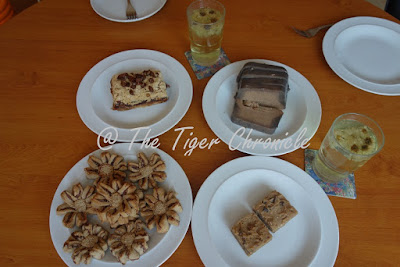 These are by no means the only type of dessert to be had in the traditional sense.  I only made what I can manage to do with the ingredients I could find: 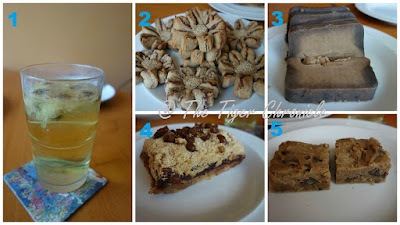 Besides eating specific food, there are so specific customs associated with the Chongyang Festival. 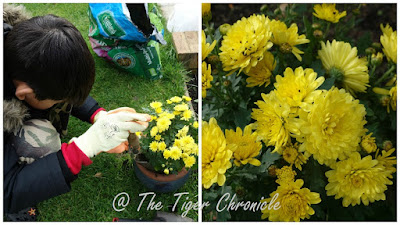 
Tiger asked whether there is a poem that goes with the Chongyang Festival, to which I replied that there are many but the most beautiful is the verse by Li Qingzhao, which is shown in the clip at the beginning of this post.  He is not ready to learn it yet though, as the depth of emotions described in the verse and the masterful use of language are beyond his comprehension at present.