From Zodiac to Dragon Bones

This year is the Chinese Year of the Horse.  What does that mean?


How did the idea of the 12 animals come about?  Tiger attended a workshop at the British Museum that focused on the traditions of the Chinese New Year.  The workshop took place in Room 33 where the children listened to stories about the Chinese zodiac and identified symbols of the zodiacs in the artefacts in the room. 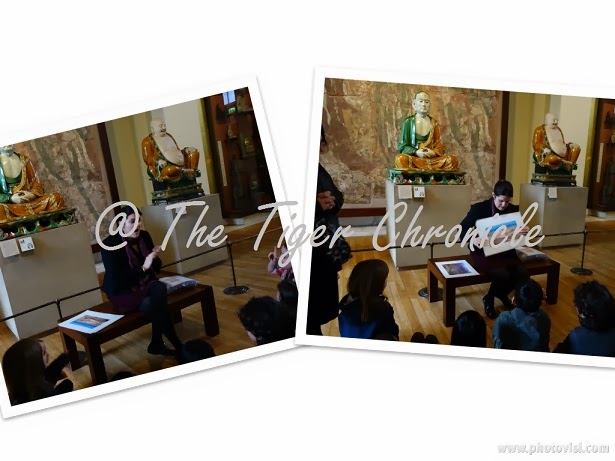 Back at home, we learned more about the background and details of the artefacts we saw in the museum by exploring the Ancient China and the Early Imperial China websites. 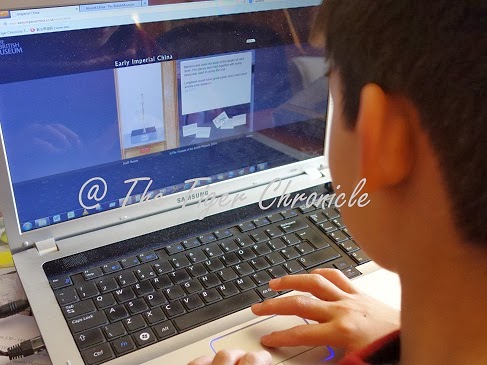 Tiger also verified the story of the Chinese zodiac he heard at the museum by reading the following book: 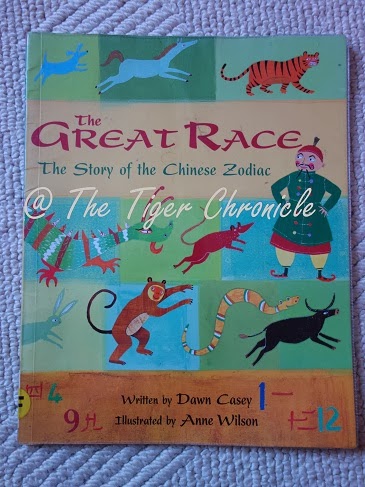 and watching the following clip:


The Chinese zodiac is significant to the Chinese people in that not only is it a way of keeping track of the passing of each year, each animal is also believed to bear certain personality characteristics that are shared by those who are born under the same zodiac sign -- a similar concept to the Western astrology.  Such characteristics featured strongly in the traditional Chinese society to determine one's compatibility with another in terms of business dealings and even marriage. 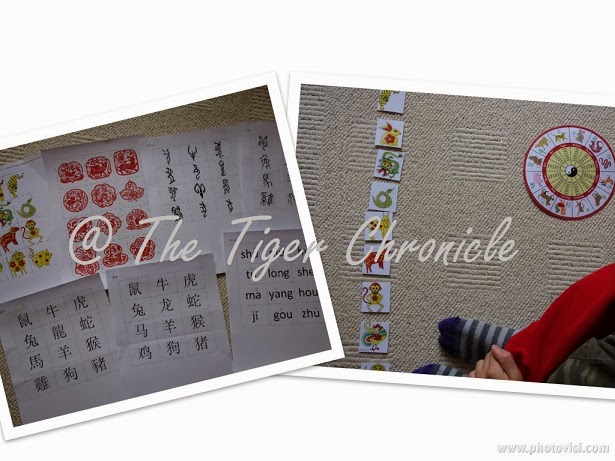 The following clip is a very creative depiction of the story of the 12 zodiac animals using a combination of Chinese ink painting and the pictograph characters:


Since the clip above got us curious about the development of the Chinese characters from ancient pictographs to the present-day script, we found it useful to watch a few clips on the zodiac characters' developments, such as: 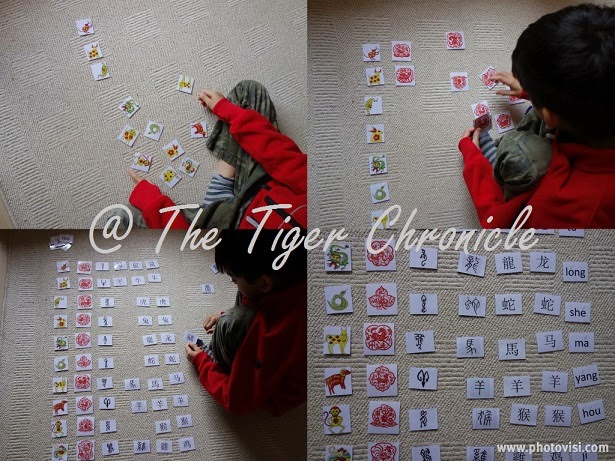 The Oracle Bone script is one of the earliest form of Chinese writing.  Its discovery is absolutely fascinating, as shown in the following 3-part documentary:


Looking at Oracle Bones inscriptions (where the bones are sometimes called "dragon bones") also inspired Tiger to investigate the differences between the Western dragon and the Chinese dragon in terms of: 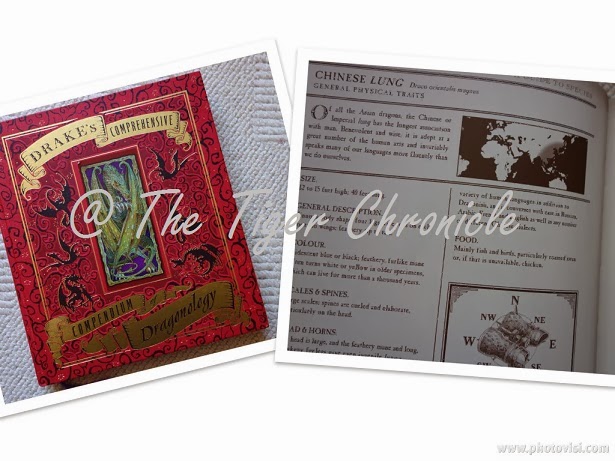 Being born in the year of the monkey, Tiger felt it would be highly appropriate for him to watch an animated film about his favourite character, Sun Wukong, as a finale to his study of the Chinese zodiac.