Monday was the Mid-Autumn Festival (中秋节), the fifteenth day of the eighth month in the lunar calendar.


There are many legends about this festival, the best known one being the legend of Chang'e:


As with many ancient Chinese legends that were originally orally transmitted, there are many different versions of the same story.  The version that is depicted in the clip above differs slightly from the ones that Tiger learns from the books or from the ones I heard as  a child: 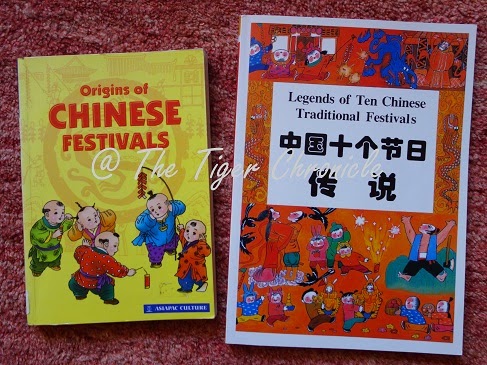 I asked Tiger for a narration of the various legends about the festival and he rattled off three superb narrations of the various stories he has read.  I was so amazed by his new-found willingness to provide a long narration that I forgot to type them out as he spoke, so unfortunately I have no record of them but at least I now know that Tiger is able to narrate beautifully when he can be bothered to.

After his narrations, I told him the different versions of the legends that I learnt as a child.  Using these different versions, we discussed about the beauty and drawbacks of the ancient oral tradition to transmit knowledge and wisdom.  I also told Tiger about the lesser known, related stories of:
(1) the only other human occupant on the moon (besides Chang'e), Wu Gang (吴刚), and his divine punishment of having to chop down a self-healing osmanthus tree, and
(2) the Jade Rabbit (玉兔).

These two stories are beautifully depicted below:


As with all major Chinese festivals, the Mid-Autumn Festival is to celebrate family togetherness with specific symbolic foods.


The food that is specifically tied to the Mid-Autumn Festival is the mooncake (月饼), so called because of its traditional round shape that symbolises the moon, union, and togetherness.


Other than the traditional custom of consuming the mooncake as a symoblic festive food, there is also a more political association in medieval Chinese history.  In the 14th century, the ethnic Chinese used the mooncake to conceal revolutionary messages that led to the toppling of the Mongol-led Yuan dynasty, and the subsequent establishment of the Ming dynasty.


Besides the mooncake, the other symbolic item of the Mid-Autumn festival is the lantern. 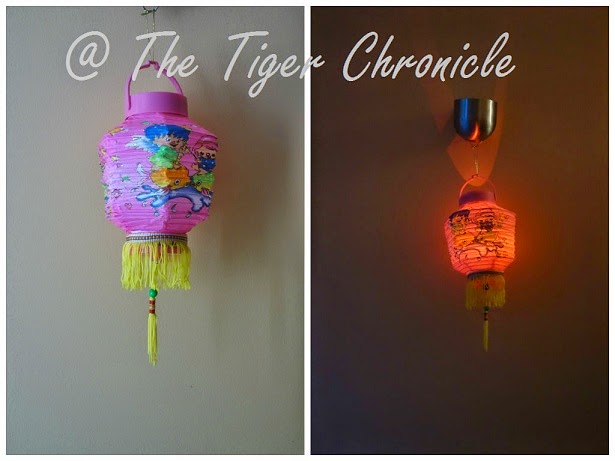 In a similar fashion to the Yuanxiao Festival (元宵节) that marks the end of the Chinese New Year, lanterns are lit and displayed at the Mid-Autumn Festival, with riddles to be solved.  However, the difference is that the public display of lanterns at the Mid-Autumn Festival encompasses all kinds of shapes, sizes and colours.  Moreover, Chinese children in the Southeast Asian countries also have the additional practice of carrying lanterns in a procession.


The traditional custom is to sit outside in the evening of the Mid-Autumn Festival to admire the moon whilst enjoying tea and mooncake.


It has been very chilly in the evenings here so we decided to alter the tradition slightly to suit our circumstance by having a Chinese version of poetry tea in the afternoon instead. 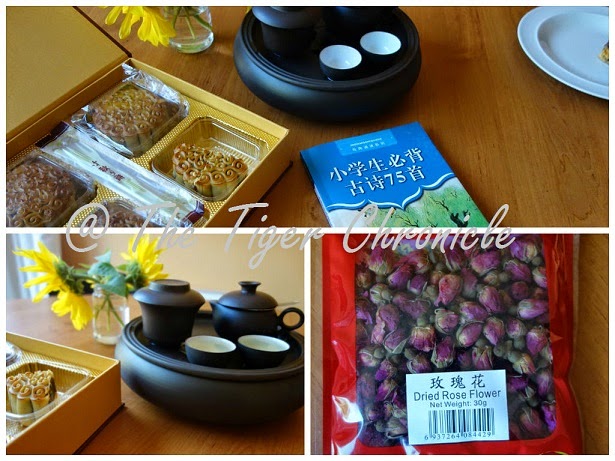 The format follows that of our usual English version of poetry tea, except that:


An additional aspect of the Mid-Autumn Festival is the poetic connection, which lends itself very well to the format of poetry tea.  There are many classical Chinese poetry about the moon and the feeling of home-sickness associated with not being able to be with one's family at this particular time of the year, the most basic of which is Contemplation on a Quiet Night (静夜思):


I taught Tiger to recite the poetry, followed by discussing about its structure, rhythm and rhyme, as well as the poet's choice of words.  Naturally, we also worked on its meaning. 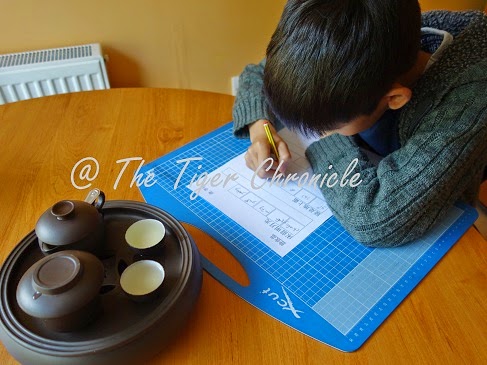 The final piece of work Tiger was to do was to write the pinyin (phonetic tones) for every character of the poem and to write below each verse its English translation in coherent sentences without losing the poetic meaning of the original verses.  He was given the tasks prior to my showing him the clip above so he was pleased to see that he has completed the tasks correctly.  After some practice (and a few pieces of mooncake), Tiger is able to recite this poem fluently in Mandarin as well as translate it instantly.  This poem is now part of his daily memory work. 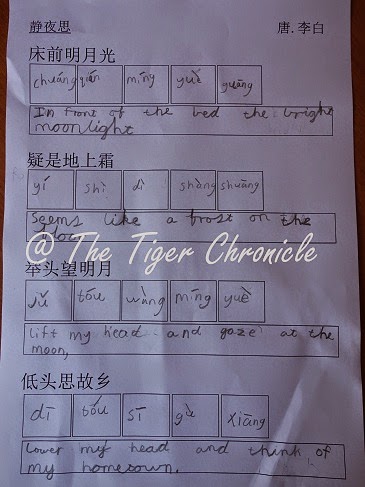 Since we have learned this poem, it makes sense to know a bit more about the poet, Li Bai (李白), the 'immortal poet' from the Tang dynasty.


The Mid-Autumn Festival is such a poetic time that this post will be incomplete without leaving you with another beautiful depiction in sand art:


The song that accompanies the clip above is set to verses from another classical Chinese poetry (水调歌头) by Su Shi (苏轼), a famous poet from the Song dynasty.  These verses are more complex than Contemplation on a Quiet Night (静夜思) so we will only learn them in a few years' time, after Tiger has acquired sufficient knowledge of the Chinese language to meaningfully appreciate the sentiments described in the verses.