Battling with the Welsh

Before Edward I became "The Hammer of the Scots", he went hammering at the Welsh.  The way that he went about having an upper hand over the Welsh was to build a formidable fortress in the form of Conway Castle.

Given that the castle had been built for the purpose of battle, we were curious to about how its structure provided a strategic advantage to Edward I's victories over the Welsh.

The Battle Castle series appears to be just what we need to learn about this. 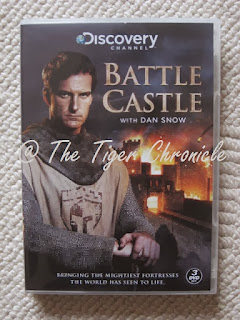 I bought the DVD set and we've learnt loads watching the episode that is dedicated to examining Conway Castle.  After watching the documentary I thought we ought to do something hands-on, so I suggested that we build a model of a castle. 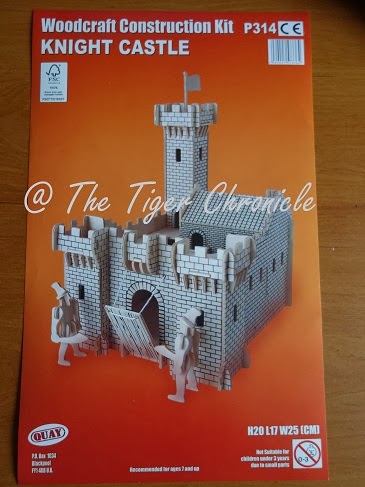 Tiger wanted to have reenactment battles with his model knights instead.  I am not a big fan of playing with model knights, to be honest.  Believe me, I have played with model knights and soldiers to reenact many, many, many (to the power of n) battles, from the ancient times to modern warfare.   Far too many than should be reasonably expected of a normal mother, really. 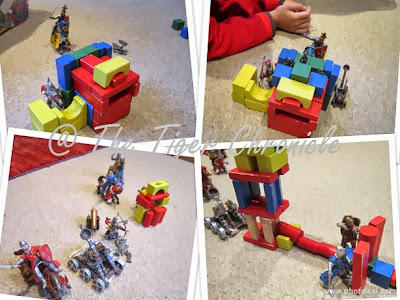 After my troops had surrendered (experience has taught me that it's the only way I could end the battles), we calmed ourselves down by making the model.  Homeschooling in this household involves much negotiation and give-and-take on both sides. 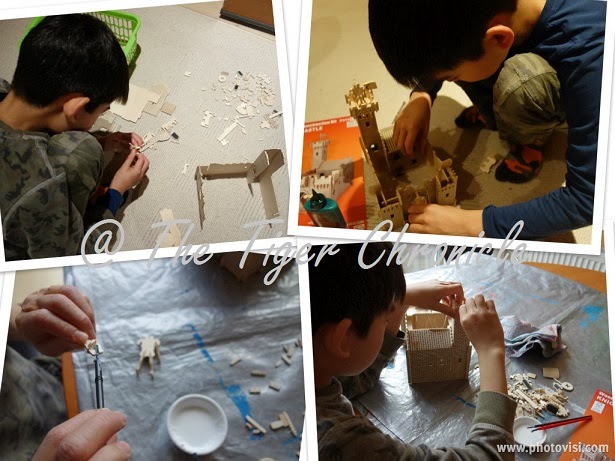 I used the model making sessions to have Tiger tell me what he has learnt about Conway Castle from the documentary that makes it a stronghold for Edward I's Welsh campaigns (in addition to Caernarfon Castle), its significant features, and how it compares to the 'standard' castle model that we were putting together. 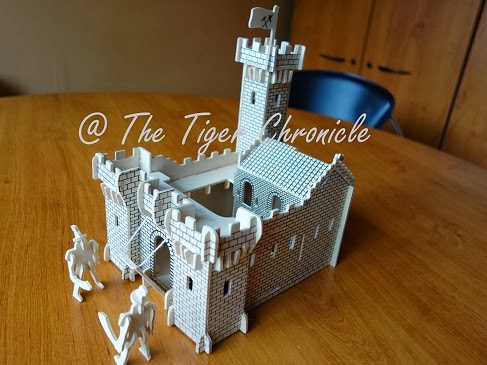 The model was quite fiddly to put together, due to its many small parts and lack of assembling instructions.  However, we managed it in the end.  It's very satisfying when our models work!