Although Chinese New Year is now officially over, I want to make a record of the Chinese food that we have been immersing ourselves in during those two weeks of celebrations. 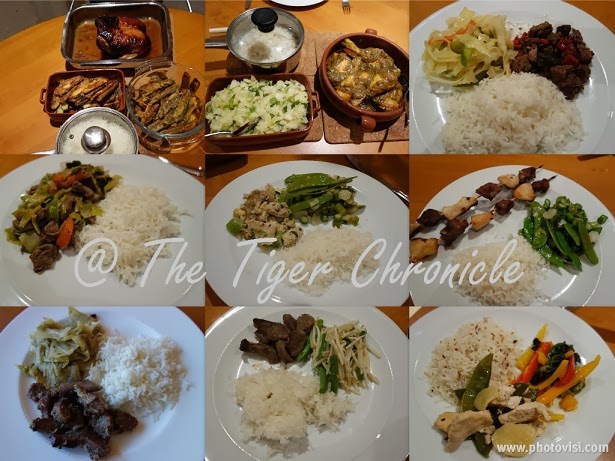 During the two weeks, the following cookbook was constantly used as a reference. 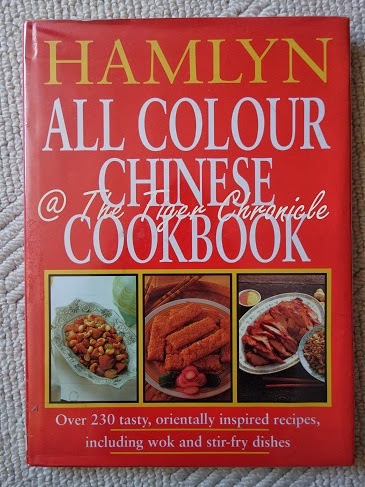 It is one of the best cookbooks I've found, as testified by the enthusiastic response from my fussy-eater, Tiger, who ate every dish I cooked from the book.  Once again, I modified the ingredients according to our dietary resetrictions.  Sometimes modifying ingredients according to our diet does not work, so I am very glad that it has in this case.