The followin clip gives us a good overview of the traditions of Chinese New Year and why certain rituals are done at this particular time:


A huge part of the Chinese New Year customs and traditions have to do with family life, as shown by the following clip:


Even though the generic parts of the Chinese New Year tradition are still practised by Chinese people around the world, the more traditional (countryside) parts of the festival are not always known to the younger generation who are more used to living in cities:


Spring cleaning the house before Chinese Yew Year is part of the tradition of the festival, so we cleaned our house as much as possible with the major effort going into rearranging and cleaning Tiger's bedroom so that he now has his own personal place to work. 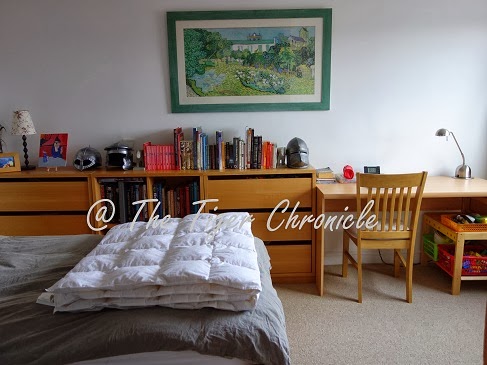 After that, we went to Chinatown to buy the ingredients that we would need for our new year's eve Reunion Dinner, 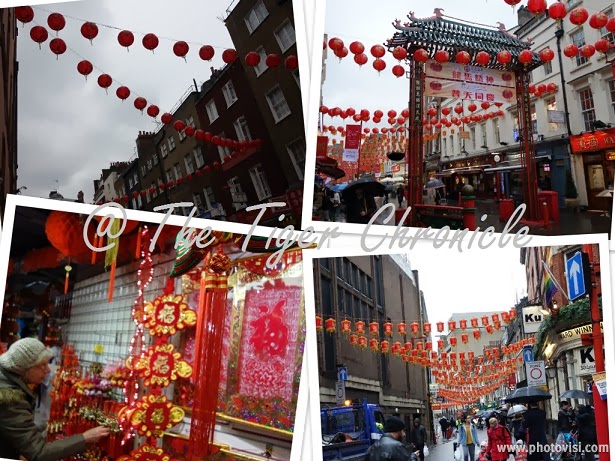 as well as a few decorations for the house. 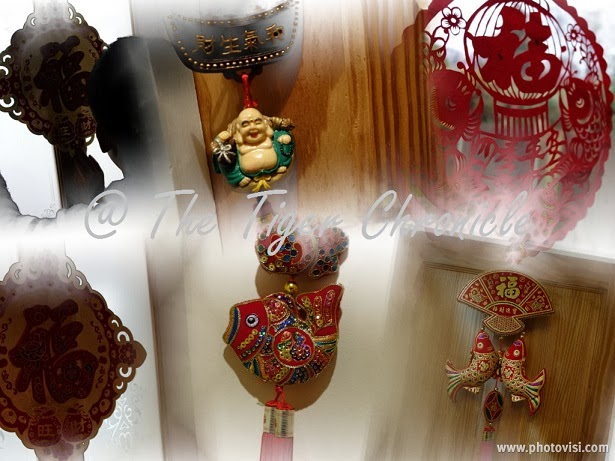 London Chinatown is the most festive place in the UK to get a feel for Chinese New Year.  However, the scale of the celebration and the number of people involved are nowhere close to some places in the Far East, where the festival is featured more prominently:


After the decorations were put up around the house, Tiger also arranged a centrepiece of a bowl of tangerines with stem and leaves intact to represent wholeness, balance, wealth, and good luck.  Orange-coloured citrus fruit is a usual display during Chinese New Year for its symbolic meaning.  The orange colour represents gold or wealth, while the Chinese names of various citrus fruit sound like the word "ji" (吉), which means good luck. 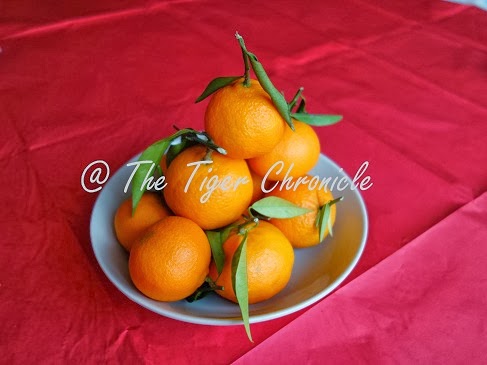 Have you noticed the red table cloth?  We're nearly ready for the Reunion Dinner!