From one golden age to another

Instead of starting from STOW2, we watched a documentary produced in China about this period in history, covering how the Tang dynasty came about from its predecessor, the Sui dynasty:


The documentary gave us a very good foundational understanding of the topic, which helped Tiger with his narration of the relevant chapter in SOTW2.  We had to refer to the internet again to have a better understanding of what a lacquer bowl looked like:


Our hands-on project this time was to make our own version of the lacquer bowl with air-drying clay.  Working with clay was really messy but Tiger loved the tactile experience of manipulating it.  He decided that he wanted his bowl to have a spout. 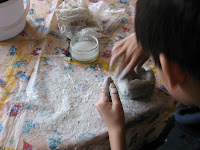 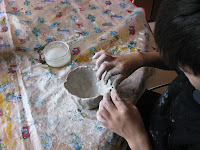 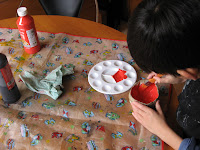 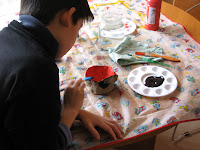 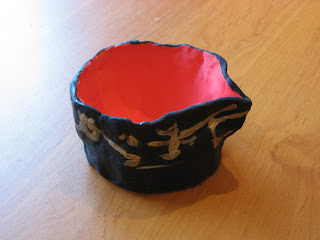 We also had Szechuan lamb stir-fry: 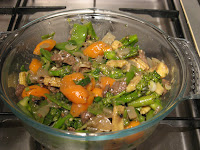 Our supplementary books for this period in China were: 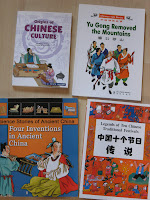 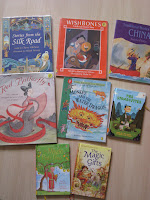 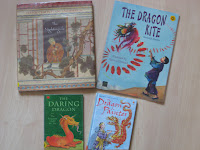 As an extra treat, Tiger watched the following animation that was based on the Chinese classic, Journey to the West.  This classic story was set in the Tang dynasty, based on the actual journey of a real monk, Xuanzang.


This post is linked up to several blog hops, where you can visit to see what other homeschoolers have been busy with.  It is also linked to the Carnival of Homeschooling.