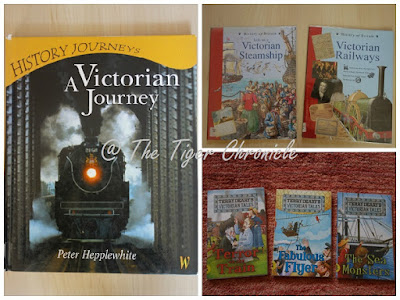 Victorian Britain was a time for many social changes (as seen by the efforts of various social reformers such as Charles Dickens) as well as great inventions.  One of the many amazing feats of Victorian engineering was the steam engine, which led to the rapid development of the steam train, which in turn enabled much movement of labour from the countryside to towns as the pace of the Industrial Revolution quickened and changed the nature of work for many people.

There are many preserved steam trains around the country, mostly run by enthusiasts.  We went to the Colne Valley Railway to experience what the railway system was like in the Victorian times. 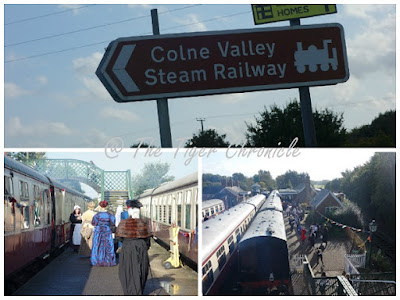 There were various displays on site that related to railway life in the Victorian times but we were most fascinated by a restored steam engine that was used to pull plows in the fields.


It helped that the men who restored it to good working condition were there to explain the mechanics of how the steam engine worked. 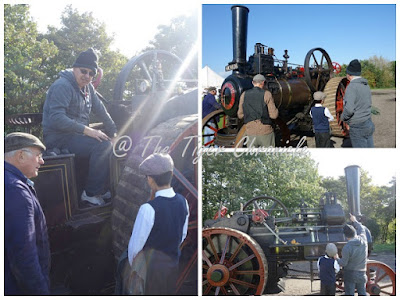 As we went on the platform, we saw the steam train waiting to depart the station, so we went up to the driver's carriage and had a chat with the driver and the coal man who kindly showed us how to shove coal into the boiler. 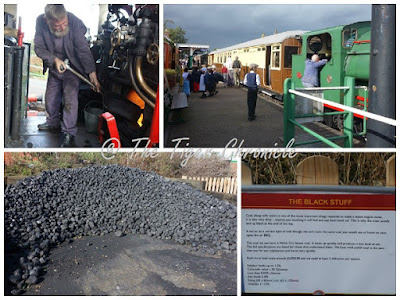 We watched the train depart and come back to the station,


before we boarded the train to look at it, whereupon the burly ticket inspector came on board as well and asked to see our tickets, which we didn't have!  Luckily, Tiger managed to charm his way out of trouble by asking clever questions of the inspector about his job and the workings of the train, which evidently distracted the man so much that he forgot all about the tickets and proceeded to show Tiger a periscope-like instrument on the train that enabled the inspector to look at several carriages at one time, which sounded like a predecessor of the CCTV cameras! 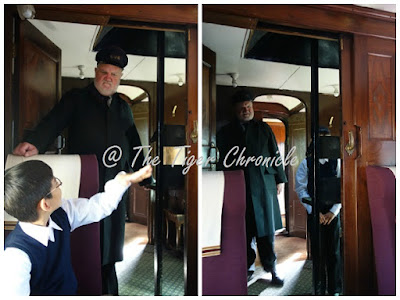 We met a kindly gentlemen in another carriage who taught us all about the development of the Penny Black, as well as showing us his interesting stamp collection and taught us how to value them. 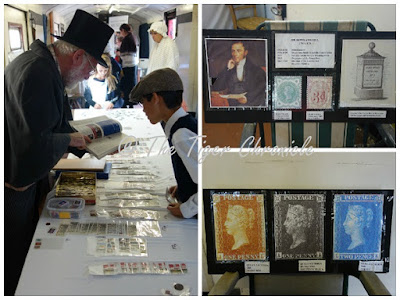 Further along, we came upon the mail carriage, which acted as a mobile post office where mails were weighed and sorted by counties.  Of course, back in the Victorian times the post office would have had its own train (we saw an abandoned Royal Mail train on site) rather than sharing its carriages with normal train travellers. 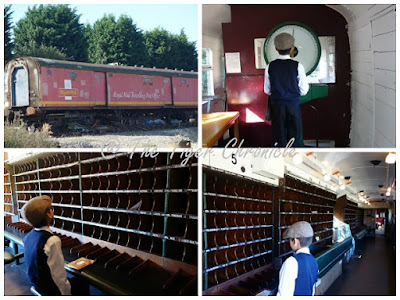 Stepping off the train, we went into the control rooms on the platform.  The rooms have been changed into a mini museum now where artefacts from the station's previous active use are showcased.  The exhibits also trace the rise and decline of the station use over the previous 100 years. 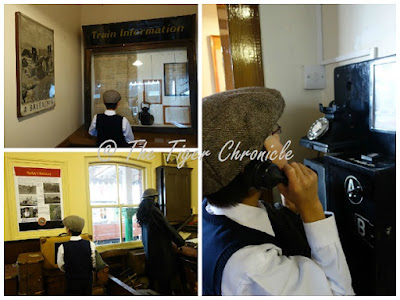 Before we left, Tiger had a go at working the signals by hand. 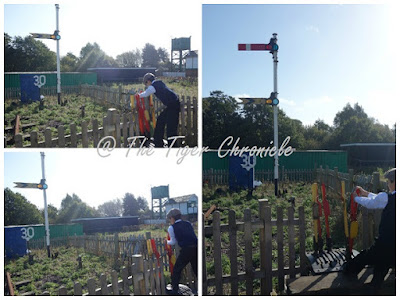 Most young boys, at some point in their lives, must have dreamt of being a train driver.  When that doesn't happen, being the signal man probably comes in at a close second in terms of enjoyment.