Our Island Adventures: Lord of the Castle

Where have we been this past week? 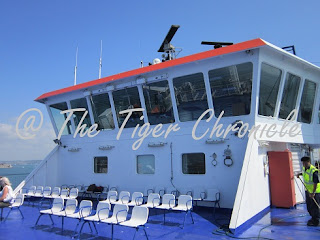 We were out at sea very briefly, on board a ferry to the Isle of Wight, an island off the south of England. 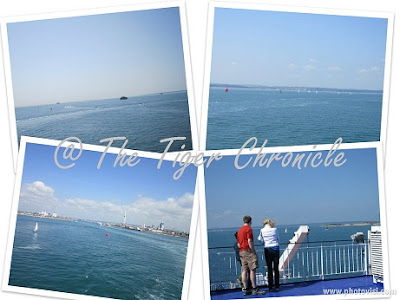 The day we set off was glorious.  I even saw a hovercraft!  Tiger and I had made model hovercrafts for a science experiment a few years ago but I hadn't seen an actual craft before so it was very exciting for me to see one. 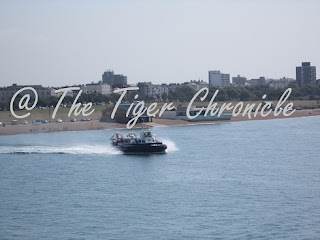 We were on our way to stay at Carisbrooke Castle!  Yes, you've read it correct.  We didn't just visit the castle, we actually lived inside the castle for the entire duration of our stay on the island. 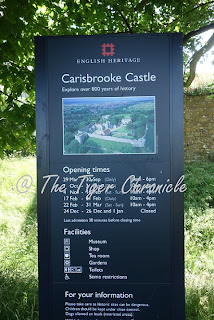 Everyone was really excited about our stay in the castle.  For Tiger, it was a dream come true.  Eversince his fascination with knights and castles started a few years ago, he has been wondering about the possibility of actually living in one.  Now he was going to stay in one for a few days! 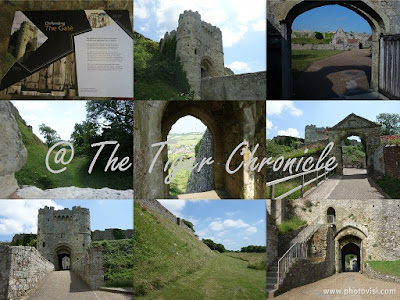 Throughout our stay Tiger volunteered to be the "gatekeeper" who locked the gates each night and opened them each morning. 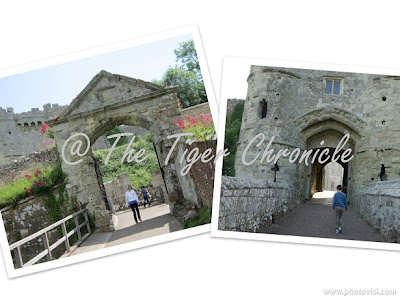 The castle is significant in many ways, with a very long history.  It has changed hands many times, from being a Saxon fortress to the summer residence of Queen Victoria's daughter.  I suspect that is why most parts of the castle have been kept in a very good condition. 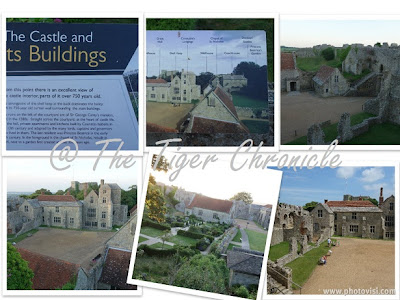 Not only the outer buildings were well kept, much of the inner parts of the castle was also well preserved. 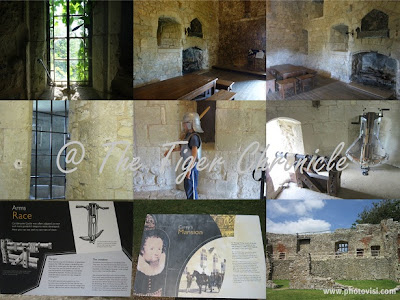 There were many guns positioned at different parts of the castle, signifying its use as a fortress for defence at different times in history: 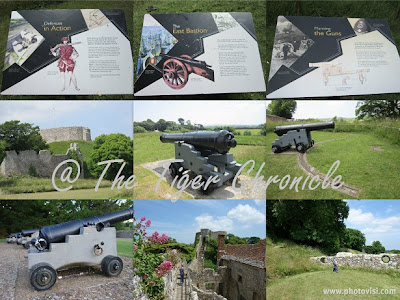 Other than the very impressive structure of the castle, there is also a very well organised museum within the castle grounds, in a house that part of a series of buildings that were formerly home to lords and governors of the island. 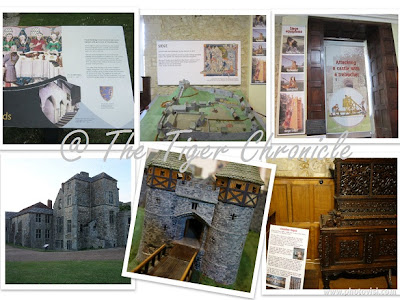 Part of the museum was dedicated to the English Civil War, showing the causes of conflict as well as the different armours worn by soldiers on both sides of the conflict: 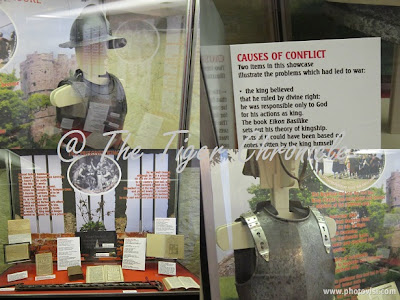 The relevance of the English Civil War to this castle is due to Charles I being imprisoned at the castle for a short while during the conflict. 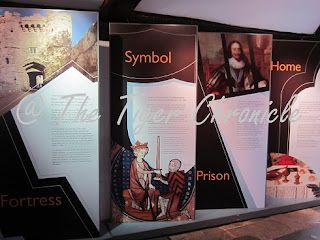 The bedroom in which he slept in was preserved: 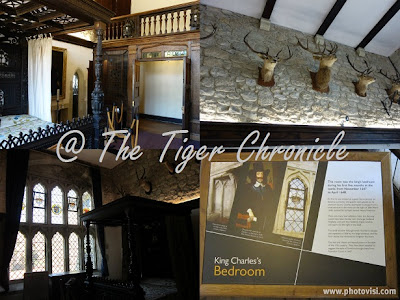 It seems that Charles I wasn't treated too badly during his imprisonment at the castle, as he had a bowling green built especially for him during his stay! 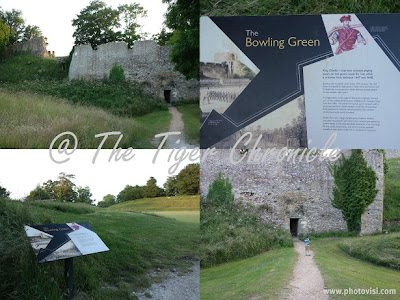 Charles I was later executed in London, following his defeat at the Civil War.  A chapel was built inside the castle as a place of remembrance for him.  A copy of his death warrant, signed by Oliver Cromwell, was on display on the wall in the chapel. 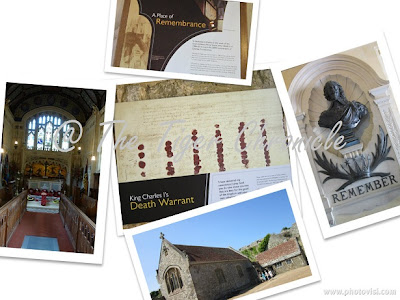 As we were staying in the castle, we had the run of the grounds after it was closed to public after 6pm.  During our stay we spent every evening walking the grounds, just to feel the atmosphere of being in a castle after dark.   We had close-up looks of a few interesting nocturnal creatures: 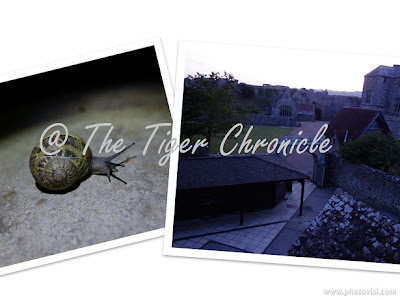 The most fascinating creature we saw must have been the common glow worm.  Tortoise noticed them first along the castle walls but Tiger was the one to identify them.  We had not seen them before in the open, so this was another exciting first for us: 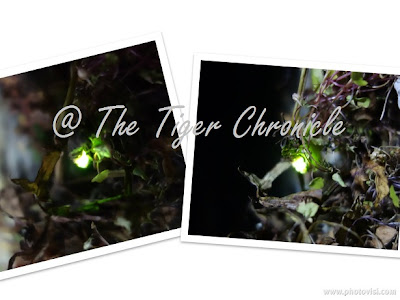 Being the ever-curious homeschoolers that we are, Tiger and I felt compelled to learn more about the  common glow worms from the BBC Nature website and from reading a short article about them. 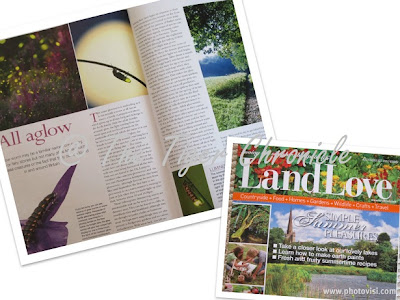 The common glow worms can be found just about anywhere in the UK, but I have never seen them before this -- probably because we don't go looking for them after 10pm, which is the time that their glow is most obvious.  While we were at it, we also learned a little about bioilluminescence.


It has been a fantastic stay at the castle for all of us, but we also spent much time exploring the Isle of Wight.  I shall share about our other island adventures in later posts.