Our Island Adventures: Of Bygone Times


Dotted around the Isle of Wight are many historic places.  We visited a few while we were there. 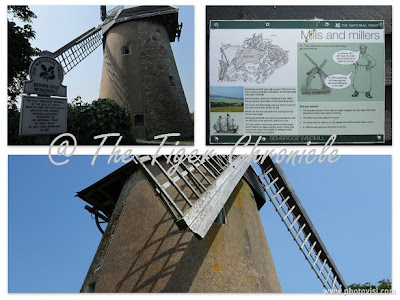 This is a very well preserved windmill with all its machinery and interior intact.  We were able to have a very good look at everything inside on its four floors and learned quite a bit about how the mill worked. 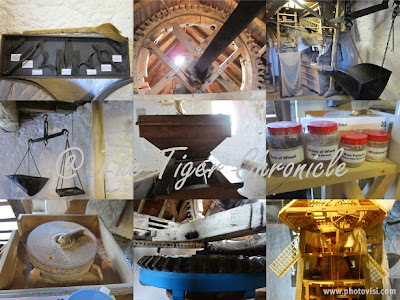 Even JMW Turner had visited it and was inspired to paint what he saw then.

(2) St. Catherine's Oratory
This unassuming-looking oratory has quite an interesting history.  Situated on a prehistoric burial mound, it was once used as chapel with an adjoining lighthouse. 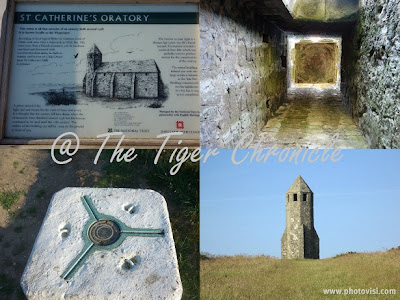 Only the one tower is left so there isn't really much else to see at this site.  However, since it is situated on top of a huge mound, it took us quite a while to make the steep climb.  The surrounding scenery, as we saw on our way up, was breathtaking. 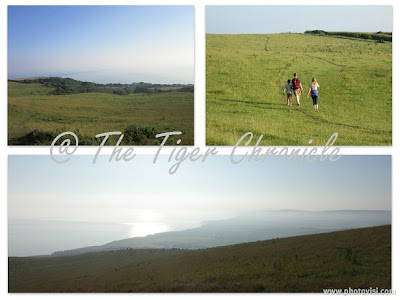 (3) Hanover Point
This is one of a few places on the island where we were told we could find fossilised dinosaur footprints.  I was slightly skeptical as to whether we were going to see any by ourselves, since you really have to know what you're looking at to identify a genuine dino footprint from a clump of mud and stones. 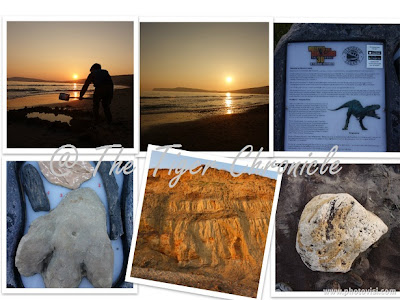 We were there towards the end of the day and were able to catch a very beautiful sunset on the beach.  The sign boards on the beach have very clear instructions and examples of how we can look out for fossils and dino footprints.  The place is certainly rugged enough to have existed in prehistoric times.  While Tiger spent his time digging on the beach, I spent my time looking for fossils.  I managed to find a few fossiled seaweeds on rocks, and a few fossilised dino footprints.  Wow, that was really amazing.  What is really good about the experience is that people have followed the instructions on the sign boards and left the fossils on the beach, instead of taking them away, so that other people (like us) can enjoy the discovery for ourselves.