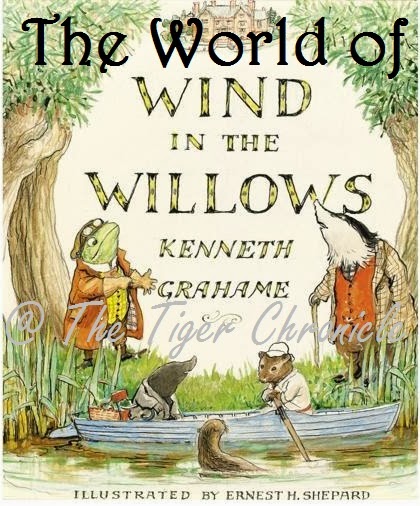 One of the river features mentioned in The Wind in the Willows is the weir.  It is a very common man-made feature in the rivers here in England, but unless one know what it is, it is unlikely that one will know why it is even mentioned in the book.


It's one thing to learn about weirs at home, it's another to go and see one for ourselves. 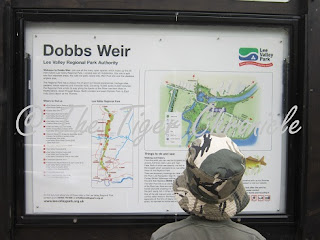 It's easier to understand the functions of the weir and to marvel at the Victorian engineering when we saw it with our own eyes.  Besides, the environment is beautifully sculptured by the presence of the weir. 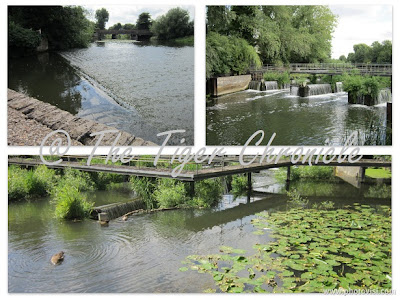 When there is a weir on a river, there is almost inevitably going to be a lock somewhere not too far along.  We took a look at the old Victorian versions: 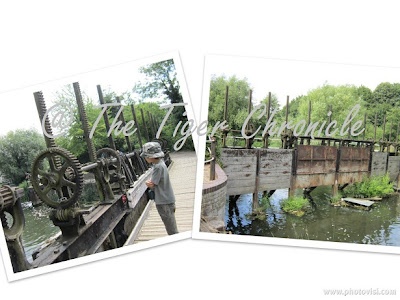 before heading further along to see a more modern version: 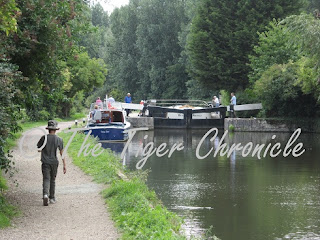 When we were by the lock, there were a few boats waiting to cross the lock so we stood there and watched them go by, all the while observing and learning about the workings of a river lock. 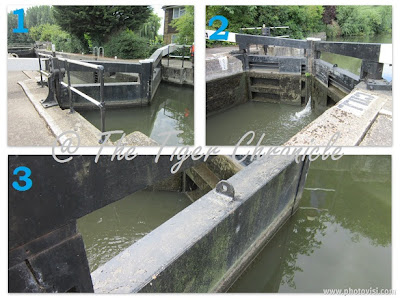 Before any boat enters the lock, both ends of the locks. 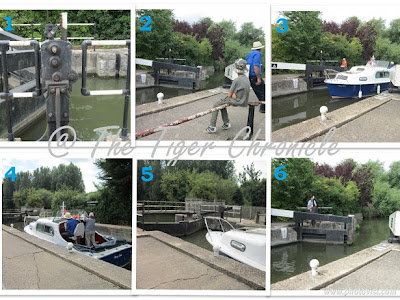 Once the water level equalises on both sides, 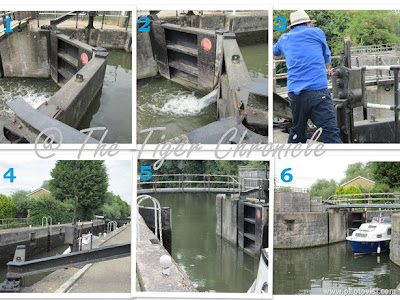 You might make more sense of how a canal lock works by looking here, or from watching the clip below:


Usually, when there is a river, there would be a mill nearby to make use of the river's power.  We did not find any working mills along the section of the River Stort where we walked so we read a book about the workings of a mill instead: 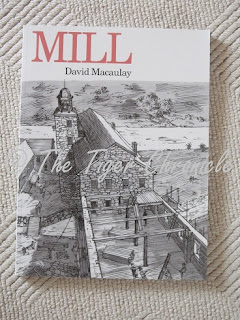 A visual look at how the mill works always helps:


We also found the history of mills in Europe to be quite interesting, and unsurprisingly similar to how mills were used in the past in England:


Tiger tried to make a weir on his patch in the garden using mud, sand, and stones. 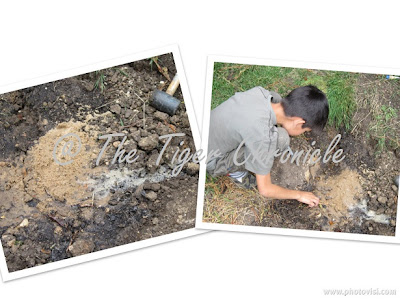 As shown in the clip below, his idea didn't quite work out because the sand was washed away by the water so it didn't create the cascading effort that he was looking for: