Learning about Mount Vesuvius' eruption has given us a reason to revisit some aspects of the Roman culture, which in turn is the perfect excuse to visit the city of Bath... 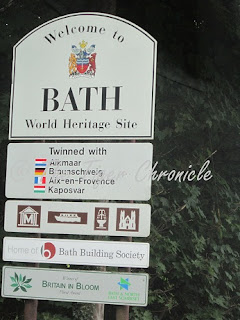 and its world famous Roman Baths. 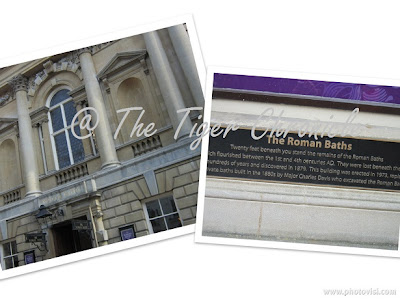 The exterior of the site is very impressive.  There are classical statues all around it (built during the Victorian times) with the original bathing pool extremely well preserved. 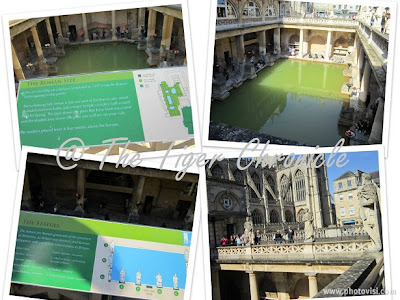 Compared to my previous visit to the Roman Baths about 15 years ago, the venue has had a major makeover with a large exhibition room.  The exhibits are all very clearly labeled, with detailed explanations and models.  There was a section about Roman life in general, and the people who would have visited the baths back then. 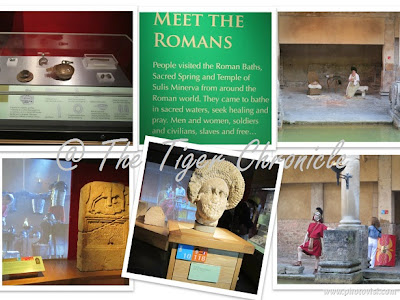 We also learnt that the site was much bigger than what has been preserved, and that there was a temple attached to the bath.  It seems that the Romans made an occasion of visiting the baths not just to clean themselves but also to seek healing from a sacred spring as well as to visit the temple of Sulis Minerva. 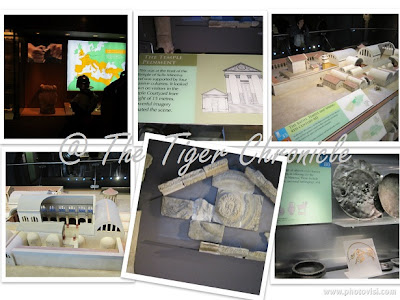 What we found to be most interesting was the section about the structural design of the baths. 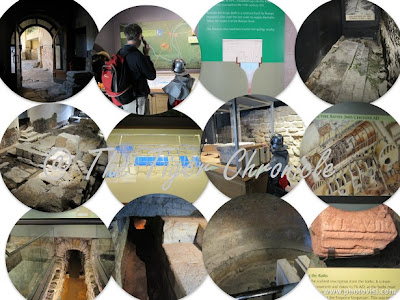 We also attended the guided tour to learn more about the structure and history behind the baths behind the archaeological findings. 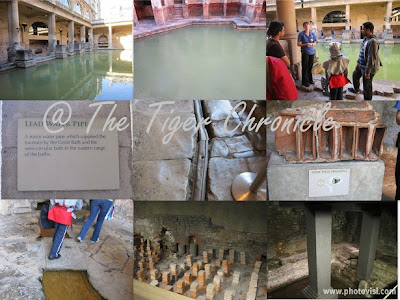 Watching the following documentary adds on to what we have learnt about the structure of Roman baths:


We were very impressed by our visit.  It is definitely a place worth visiting.  You can take a virtual tour of the great bath (the largest pool) here.