Science in the Garden 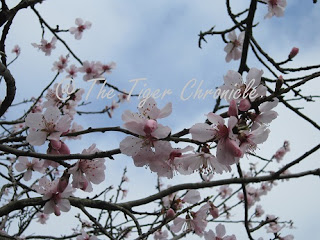 As we continue to spend more time learning science in the garden, we attended a workshop at the Chelsea Physic Garden on this topic.  The garden is an interesting place, to say the least, and its history stretched as far back as 1673.  For a start, we saw the Wardian Case which was invented in 1829 to transport exotic plants on sea. 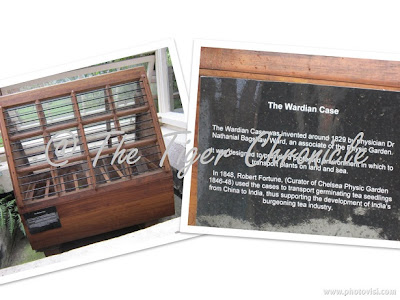 The garden is home to many plants that are used for medicinal purposes, for example the the Ayurveda tree from India, a cork tree, a Scopolia Carniolica plant (used as a painkiller), and mandrake plants (used extensively in the Middle Ages). 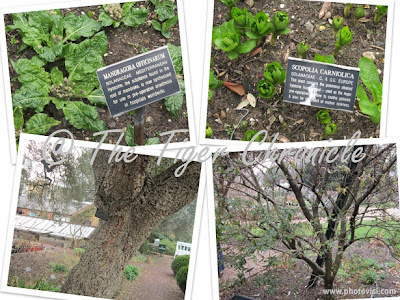 In the small greenhouse, the children were given an introduction to exotic plants such as the cacti, pepper corns, and the pitcher plant.  Our guide talked about how the structure of each type of plant is useful for adaptation to its environment. 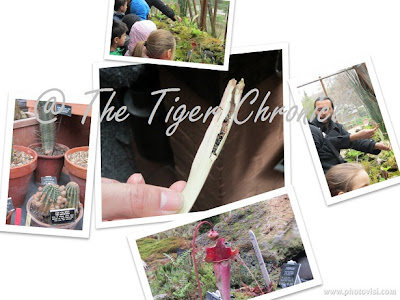 In the bigger greenhouse, we saw more plants that have originated from tropical countries: tamarind, black pepper, vanilla, coffee, ginger, and pak choi. 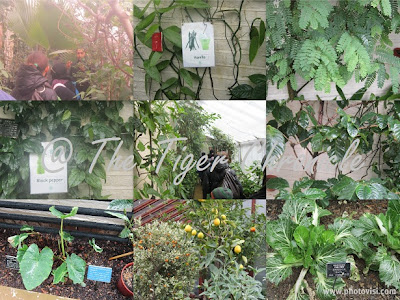 The children spent some time at pond dipping and trying to identify interesting creatures that were caught in their trays. 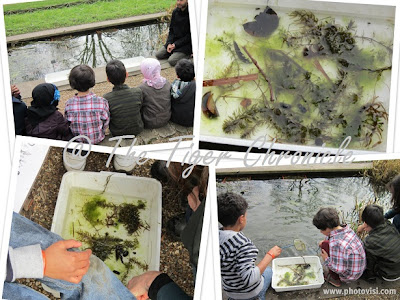 Pond dipping is not new to Tiger, but what we found most interesting was that there were frog spawn and toad spawn very close to each other in the same pond.  Do you know how to tell them apart?  Apparently, frog spawn comes in a clump, while toad spawn is the stringy one.

Being in a garden, the children then planted a few seeds in pots to take home for germination. 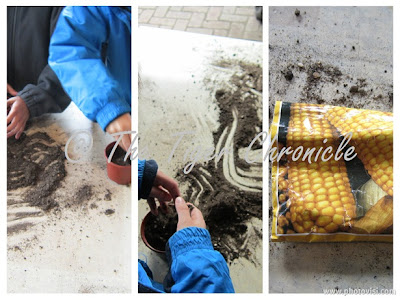 After our time outdoors, we went indoors to the education room where there were more samples of plants, seeds, and seed pods. 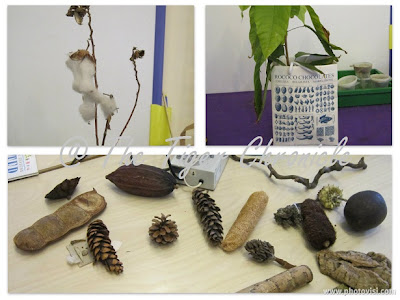 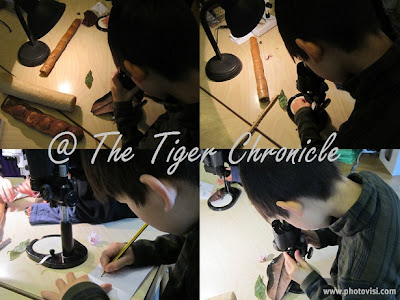 Finally, the children dissected the flowers that they collected from outside and labled the various parts of the flowers accordingly. 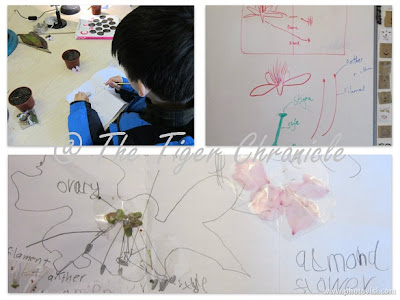