The Italian Experience - The Disaster

For some reason, we did not study the infamous eruption of Mount Vesuvius when we studied Ancient Rome.  Luckily, we get to do it this time round because of Marco Polo.  Who would have guessed?

We started by reading many books about the event in Pompeii: 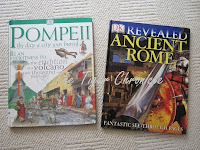 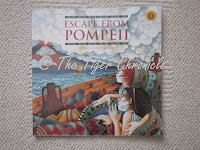 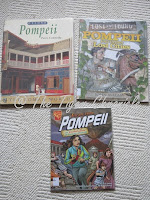 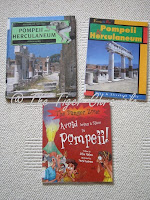 This was followed by several cross-curricula activities from this book, which included learning about Pliny the Elder's route (geography), reading a play version of the story of Pliny the Elder as narrated by his nephew (comprehension, drama, reading), and labeling parts of a volcano (earth science).  The more hands-on activity was the making of a topologic map, 3D model of Mount Vesuvius. 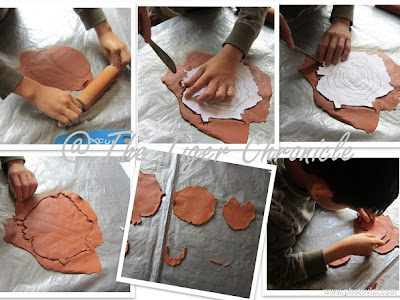 Tiger used some terracota-coloured clay and worked layer-by-layer using the copy of the topologic map provided in the book.  The final result: 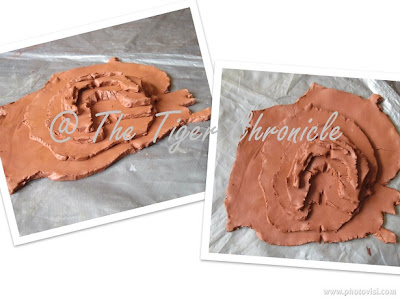 Originally, I only intended to watch one documentary, but we ended up watching three different ones to get a really good understanding of the event from different perspectives:


With a good understanding of the event, we were able to better appreciate our visit to the Life and Death: Pompeii and Herculaneum exhibition that is currently showing at the British Museum. 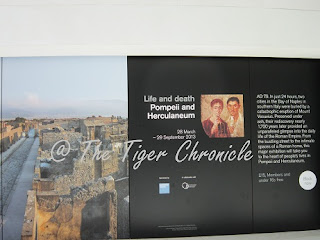 While we were there, Tiger attended a full-day workshop related to the exhibition.  At the workshop, the children were introduced to several re-enactors who took on different roles as people who were in Pompeii on that fateful day in AD79: Pliny the Elder, Pliny the Younger, a freed slave girl, a rich merchant, a priestess, a slave.  Through their interaction with these different characters inside the exhibition hall, the children were given good insights into life in Pompeii at that time, how people lived, their different roles, and how the Roman societal hierachy was organised. 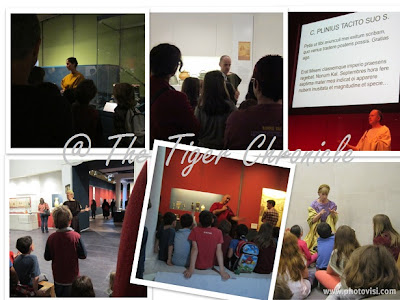 We enjoyed our visit to the British Museum so much that we are going to relive the experience on the big screen next week!