A Preview of Summer 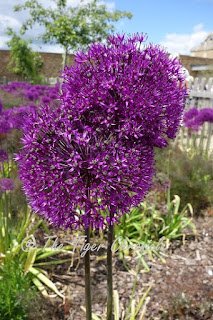 Summer is not here yet but what we have been up to this past week or so is pretty much a preview of what I envisage our summer to be.

When the sun is out (as it had been most of this week), Tiger spends much of his time in the garden, either playing, or doing some gardening work, or swinging on the rope swing that he made by himself.

If he was not in the garden, he could be found patroling the woods, or playing with other children in the hollow of a giant pine tree or in various playgrounds. 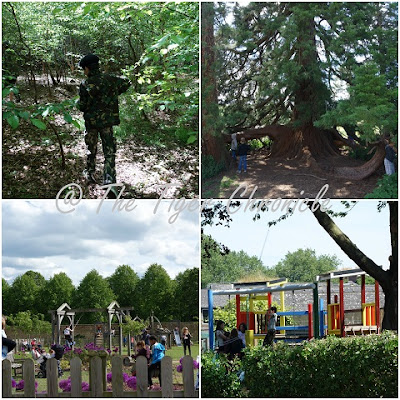 This year we see a marked improvement in Tiger's physical strength and stamina.  It gives me a lot of joy to see my boy healthy and strong, especially when he had been relatively weak and poorly up till 18 months ago. 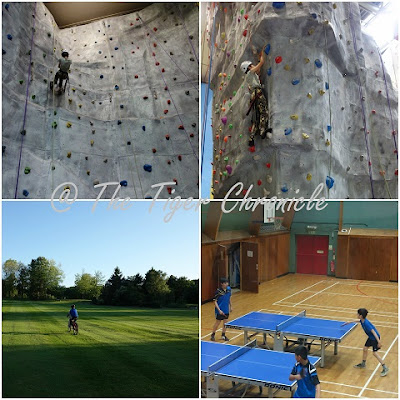 A few of Tiger's regular activities (climbing and tennis) will take a break in the summer but others (table tennis, off-road riding, and swimming) will continue all through the summer.


Plenty of "Food for the Soul"

It is no secret that Tiger and I go to Shakespeare's Globe every summer.  To watch at least three Shakespearean play each year is a tradition that has been well established since Tiger watched Macbeth for the first time when he was six years old.  Since we cannot possibly wait until July/August to visit the place again, we have gone ahead to catch the performance of The Merchant of Venice.  We will watch a few more plays before the season ends.

Another venue that we love to go to is the Royal Opera House.  In a similar fashion to watching Shakespearean plays, Tiger started his annual pilgrimage to the Royal Opera House when he was five, to watch the ballet set to Tales of Beatrix Potter.  Compared to the ballet which always involves a lot of graceful movements, operas may not be the cup of tea for everyone.  Nonetheless, Tiger responded very well to his first opera, La Boheme, when we watched it live a few years ago so this year we are getting more exposure to the operas again.

Don Giovanni seems like a good place to start, with its action-packed plot and Mozart's etheral music.  To be honest, every opera I have watched is so full of passion (both in plot and in singing) that any opera will be able to keep a keen audience captivated, as it did us.  With any luck, we might be back for a few more performances before the end of the year!


Plenty of Food for the Tummy

A consequence of hanging out with his mother who is very fond of eating good (i.e. not necessarily expensive but must be interesting) food, Tiger has a well developed appreciation for different types of food. 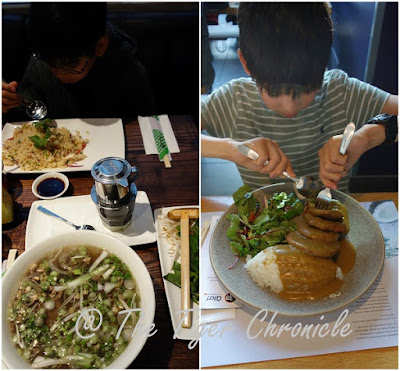 As a result, Tiger has been very keen to learn to cook at home.  About two months ago, he volunteered to take over the responsibility for cooking our family dinner every Friday, which was welcomed and supported wholeheartedly by Tortoise and I.  I supervised him in the kitchen for the first two weeks, giving him tips on a few basics of cooking and reminding him of safety rules.  Now, he is able to take on the entire process from start to finish: from writing a shopping list for all the ingredients he needs (photo 1) to buying fresh ingredients (photo 2) to the entire cooking process (photos 3 to 5).

Tiger has gone from strength to strength in cooking over the relatively short period of time from when he first started taking over the responsibility for our Friday night dinners two months.  I must say that I am very impressed with his progress and the variety of dishes he is able to make from scratch, all by himself.  Below is a sample of his ever-expanding culinary repertoire: 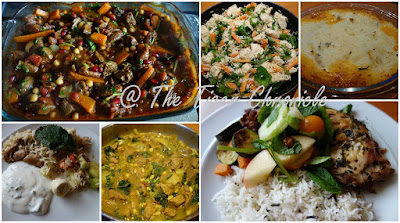 The fact that he has even managed to cook rice just right (i.e. neither too soggy nor too dry) is very good going.  Then again, one can argue that Tiger has the advantage of having eaten rice all his life so he knows instinctively what a properly cooked pot of rice should look and taste like.

While I believe that children learn all the time in their own ways, even when the learning doesn't tick any formal curriculum boxes, I want to make a conscious effort to let both Tiger and I have a proper rest over the summer.  However, just because I have saved some money by not signing Tiger up for summer classes, it doesn't mean that he won't learn things informally, just as he has done recently in a series of basic electronics workshops, which is cleverly disguised as toy-making (or toy-destroying, depending on your point of view) sessions. 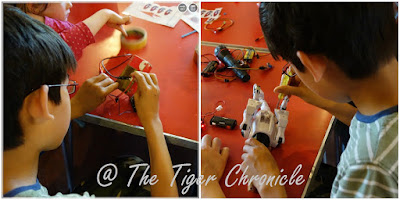 In the session, the children did not use any textbook or any formal instruction.  All they needed are their enthusiasm to learn (which is plentiful) and an adult who is willing to show them the ropes.