Anatomy of a Self-Determined Education: an Overview

Most non-homeschooling people find the idea that we don't follow the National Curriculum, or indeed, any curriculum at all, to be incredulous.  To these people, the idea that there are those who actually know what is important and personally relevant to their own lives or circumstances is beyond belief.

The response I hear most often is, "Without using any curriculum or guideline, how do you know what to teach your son?"

The truth is, I don't teach him.  I stopped teaching him about 18 months ago.  My son basically teaches himself.

When I say that my son teaches himself, the only people who know how it works first-hand -- because they have seen the process themselves -- are Tortoise, my mother-in-law, and I.  It is certainly not a case of my piling a stack of textbooks or 'required readings' in front of Tiger and making him work through them -- although I'm sure this is what some people think happens in our homeschool.  For some reason -- maybe schooling has trained it out of most people -- many people find it hard to believe that anyone, let alone a young child, has the passion and motivation to learn widely and deeply without being told to do so by anyone.

I spoke briefly about the process as applied to maths, but I think it will be more clearly demonstrated by sharing how Tiger pursues military history, a topic that is neither examinable nor taught in the National Curriculum, GCSEs, A-levels, or in most universities around the world.  If we were to take the traditional curriculum route, we would have hit a brick wall very quickly because there is absolutely no guidance whatsoever for children who are interested in this topic.  Does it mean that Tiger is wasting his time learning about something that is irrelevant because it's not on any curriculum?  Well, try telling military historians or anyone who's involved in the military industry that their professions are a waste of time, and I'm sure some very interesting conversations will follow.

While a lack of specific guidelines (bad news) may deter some people from pursuing the topic further, Tiger is actually interpreting the situation to be a lack of boundaries (good news) so that he is free to decide how far and wide he wants to go with this. I suspect that his optimissm at learning may be attributed to the fact that he has never attended school and therefore has never had anyone told him where the limitations of learning (which often disguise as the "syllabus") are.

In my attempt to recording Tiger's self-driven education, specifically in the area of military history where the process is most obvious since he is 100% in the driver's seat, I shall be writing a few posts to record my observations.

My role these days has become less of a 'teacher' and more of:

So, without a syllabus/outline/guideline to follow, what has Tiger covered in the area of military history, and how?

A Broad View
It appears to me that Tiger first gets an overview of the various aspects of military history by reading very broadly and widely. 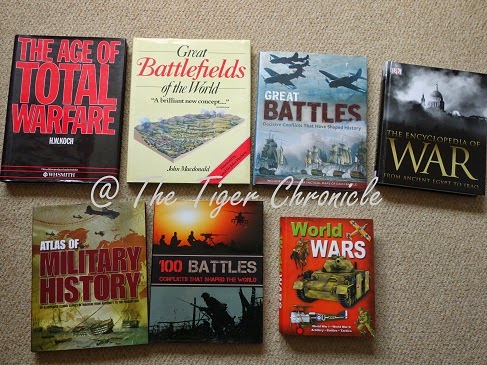 The broad interest then extends to modern warfare, which Tiger then continues to read about and update himself on the development of battle tactics and weaponry used. 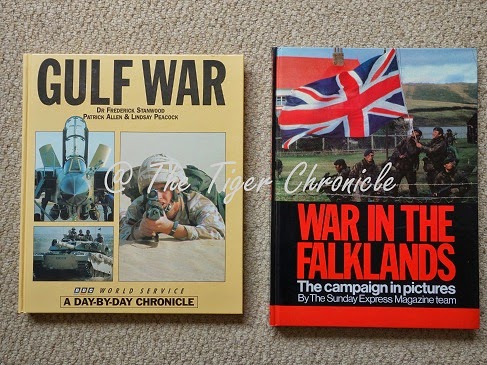 The information that Tiger learned from books leads him to search for more online, and often leads him to documentaries such as:

Leadership and Strategy
Names, places, and strategies (or mistakes) of all the battles are mentioned in the various sources from the "Overview" phase above.  Such mentions inevitably leads Tiger to want to know more about the men behind these decisions that shaped the world.

He also often plays war games.  As in chess, he often plays different scenarios out on the board by himself before engaging either Tortoise or I in the games. 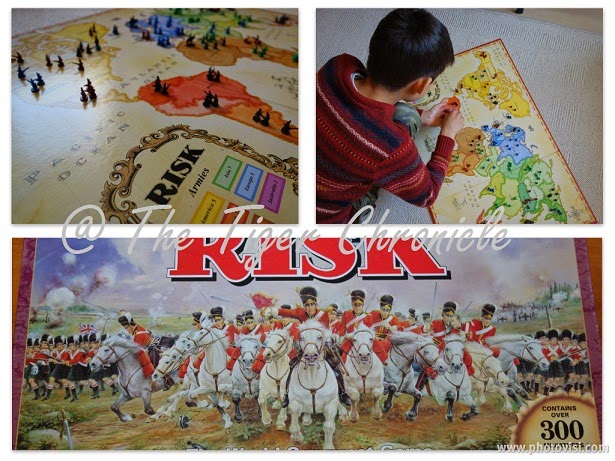 We started with Risk, but Tiger soon got the hang of the game and quickly moved on to the more complex game of Axis and Allies 1942.  The Axis and Allies board game is stretching Tiger's learning needs in many ways as he has yet to gain a consistent stream of successful campaigns when playing against Tortoise.  The game is set to keep him busy for a while. 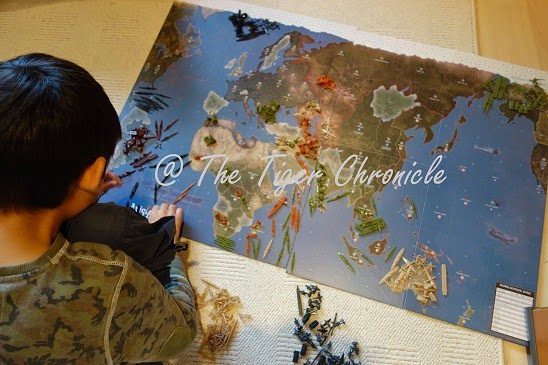 In the next few posts, I will write about some of the details that Tiger goes into for his military history study and how I provide support when asked.