In and Out of the Twilight Zone

It's the first week of the spring term school holidays in the UK so Tiger and I have been out and about quite a lot, mainly to attend holiday activities at the museums. 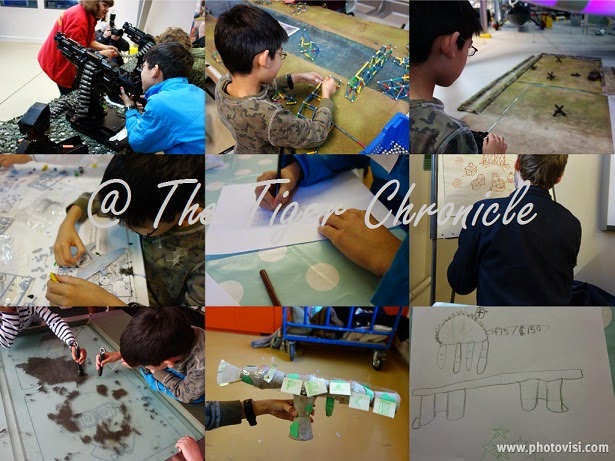 Our encounters in the early part of the week can be summed up in one word: surreal.  To put it simply, our experience this week closely resembles the plot in this particular movie (caution: the movie contains adult language, so it's not suitable for youngsters)


John Taylor Gatto warned about this many years ago.  I didn't actually believe I would experience it in real life, until now.  Maybe we just happened to be hanging out at the wrong places......

Anyhow, sanity returned for the second half of the week as we remained close to home.

The early part of April marks the Qingming Festival where, according to the Chinese tradition, people visit the graves of their ancestors to honour and remember them.


Tortoise's side of the family is English so he has never heard of a dedicated time or any specific rituals associated with visiting graves.  Nonetheless, after I explained the significance and meaning behind this particular Chinese custom, he agrees that a tradition that encourages respect and reverence for the elders should be upheld, so we visited my father-in-law's grave to tidy it up and pay our respects.  What we did was a simple act of tidying up my father-in-law's grave and remembering him, nothing like the elaborate rituals of burning incense and paper offerings that typically take place for the Chinese people, but a full-blown Chinese ritual would have been inappropriate in this case, given that my father-in-law is English and is buried in an English cemetery. 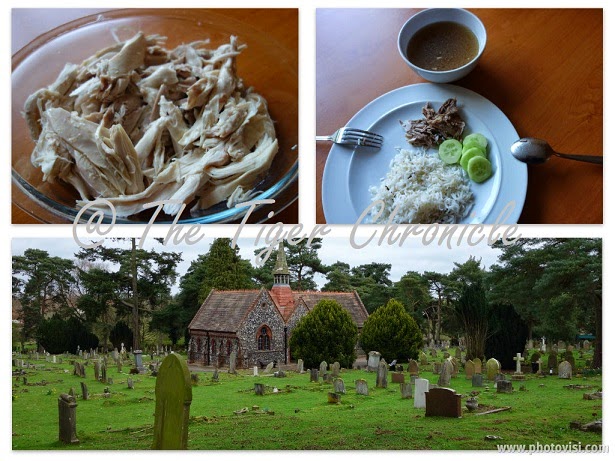 This week our main food at home at a few cold dishes, such as the 'White-cut' Chicken and the Braised Duck, that are associated with the Qingming Festival.  The reason behind eating cold food during at this festival comes from a tragic historical event that took place over 2,500 years ago:


Other than the above, we haven't done much else.  Most of the time we were in the garden to make the most of the sun, with Tiger just enjoying being a boy and doing simple boy stuff such as playing with marbles, 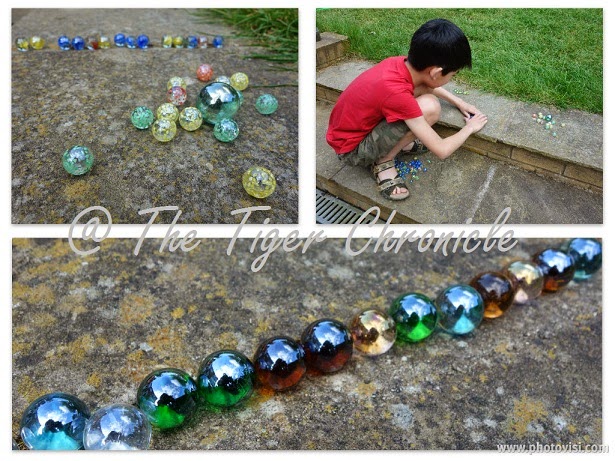 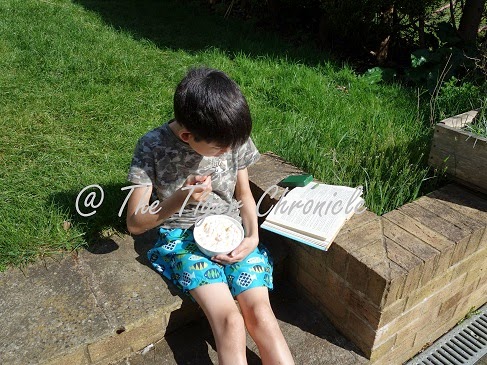 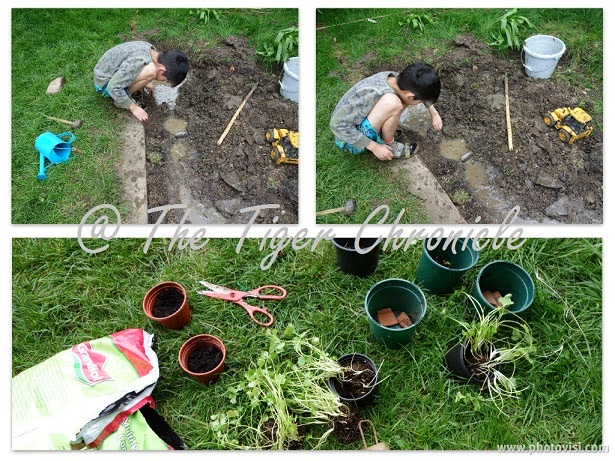