The Scots and the English Coronations

Edward I is best known as "The Hammer of the Scots" for his numerous attacks and conquest of Scotland.  In many ways, he was the first king since the Norman conquest to instill a sense of nationalism amongst the English.  His use of nationalistic sentiments for his various conquests of Wales and Scotland created the same effect in those areas, most notably in Scotland via William Wallace, more popularly known as Braveheart.

It has been interesting for us to learn from the different perspectives of the conflict between Edward I and the Scots.

We learnt previously that the coronation chair used by English monarchs was commissioned by Edward I and has been on display in the Westminster Abbey. 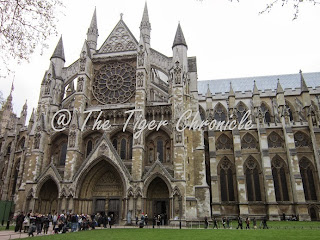 Westminster Abbey has been the place for coronations of the English monarchy since William the Conqueror. 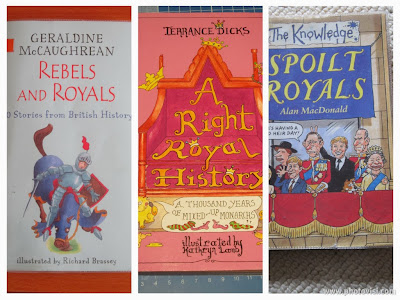 We attended a workshop at the abbey where the children found out what went wrong at the coronations of William the Conqueror and Queen Victoria.  During the workshop, the children also learnt about the symbolism and significance of various items used during the coronation process: the sceptre, the Crown Jewels, the robe, and the sword. 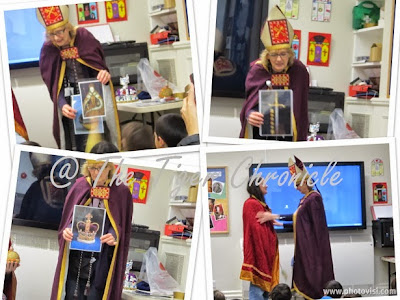 Our tour of the abbey was focused on kings, queens and the coronation, so we were given a guided tour of specific places inside the abbey related to our theme: the tombs of medieval kings and queens, the Tudor Lady Chapel, the burial place of a family of siblings -- Edward VI, Mary I and Elizabeth I.

While Henry III extended the abbey and had it built to the scale it is today, the coronation process is highly symbolised by two items: the coronation chair and the Stone of Scone which Edward I had snatched from the Scots during his campaigns.

We had a close look at the restored coronation chair as part of our guided tour of the abbey.  The Stone of Scone has been returned to Scotland for safekeeping, but it will be borrowed from the Scots for future coronations.  Photo taking is not allowed inside the abbey but you can get a very good idea of it from the documentary here: