Compared to his father, Henry III, Edward I appears to have led a much more eventful life.  A quick summary of his life is shown in the following documentary (from 9 mins to 17 mins):


We started our study with a narration from Our Island Story, typed and pasted into the accordian timeline that we have been working on for years. 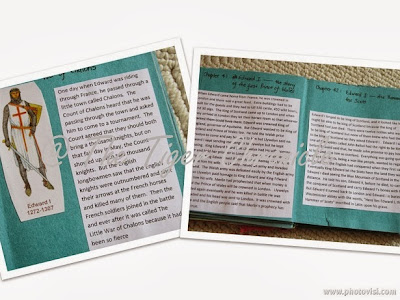 This was followed by watching relevant episodes from two excellent DVDs.  Each was done from a slightly different perspective by two respectable English historians.  One thing that I always emphasise to Tiger in our study of history is to learn from as many sources as possible before drawing our own conclusions with regards to how history is to be interpreted or represented. 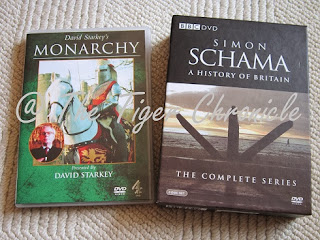 We also played many, many rounds of History Heroes.  We first played this game after reading Suji's review a few years ago.  When we first played the game in 2011, Tiger was at the beginning of his British history study so he didn't get very far beyond the Normans.  Now, after two years of continuous reading from different sources of British history (mostly in his own leisure time), he is able to win each game against me.  Regular readers of this blog are aware of how s-l-o-w-l-y we go in history around here so in that sense, Tiger has been "forced" to read up on anything that interests him outside of our 'school time'. 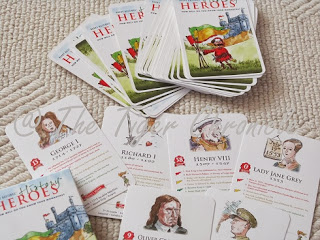 I remember that the Tower of London has a Medieval Palace with Edward I's bedchamber preserved there (although he hardly ever used it, considering that he mostly lived in encampments due to his numerous campaigns), so off we went. 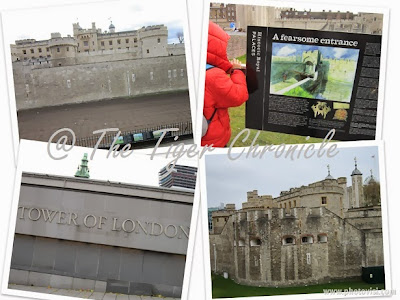 Since the focus of our visit was on Edward I, we headed straight to the Medieval Palace. 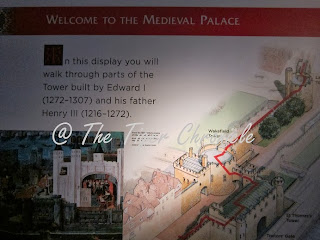 There is not much to see of Edward I's bedchamber apart from the space it was supposedly located, as well as a few original timber frame and wall plastering. 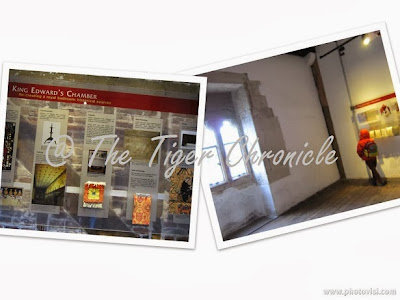 Since Edward I was always out and about, I don't suppose he had much use for his bedchamber at the Tower anyway.  Nonetheless, it was good to have had a look at it:


The rest of the Medieval Palace has been well preserved, with much information about the medieval kings and courtly life dotted around. 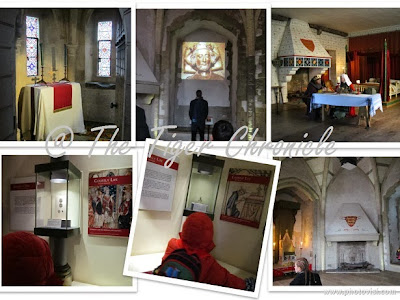 The small chapel in the Medieval Palace was particularly interesting as it has marks a spot in front of the altar where Henry VI allegedly died. 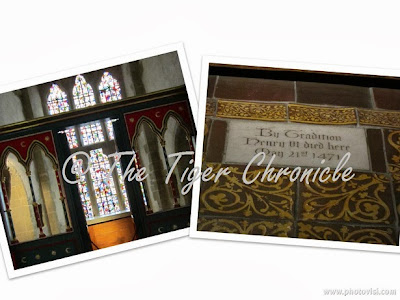 Before we left, Tiger made a medieval knight's helmet out of paper to mark our visit. 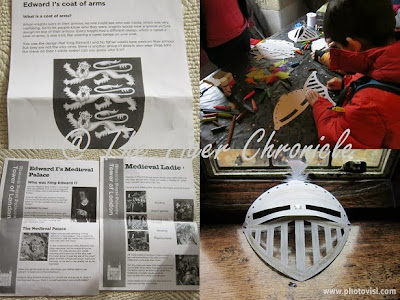 The Tower is so steeped in history that I am quite sure we shall be back for future visits.