We woke up in the middle of the week to this: 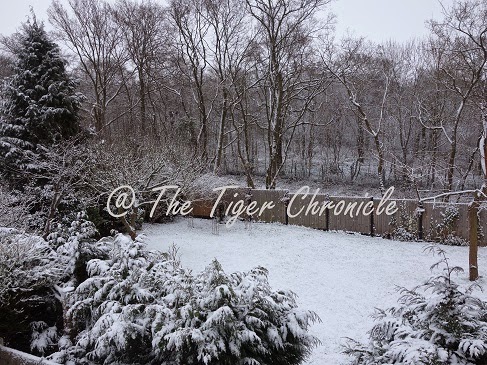 It was not a lot of snow, only about an inch, but Tiger had been waiting for this snow for two years (we didn't get any snow last winter), so he was adamant that he was to play outside.  Being the understanding and sympathetic mother than I am, I let him have his way.  Tiger is a lucky boy, considering what some school children have to contend with given the same weather. 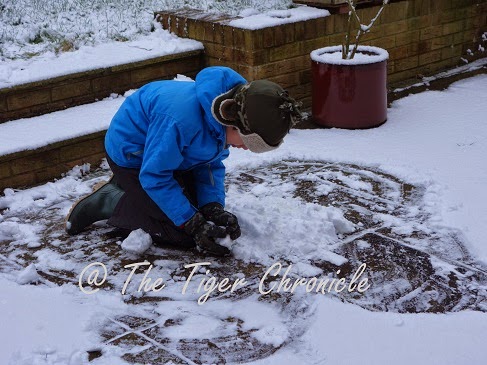 After an hour or so outside, Tiger came in to warm himself up with a hot drink while reading a few books to get himself in the right frame of mind to start our lessons. 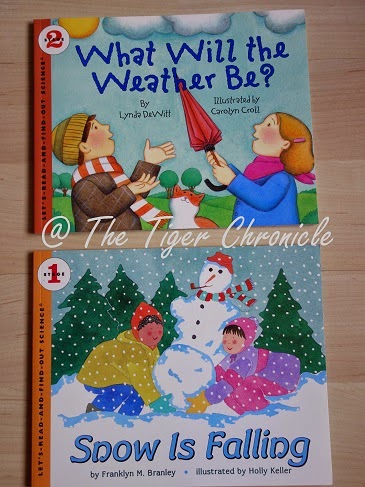 While we have done a little study on snow before, I figured it wouldn't hurt to do a little review,


before we did a little experiment on insulation whereby we wrapped one same-sized ice cube in a different material (e.g. flannel, paper bag, cling film, baking paper, aluminium foil, etc). We checked for signs of melting (which would reveal how well the particular material is for insulation) every 15 minutes.  At 30 minutes we saw this: 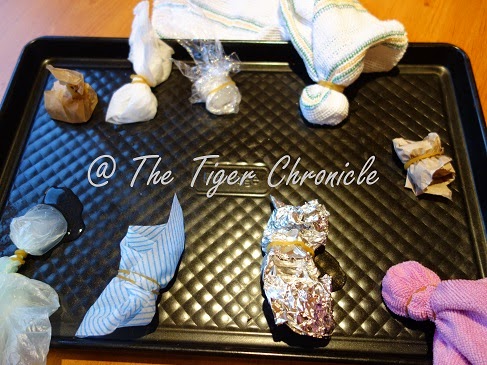 After an hour, we saw this: 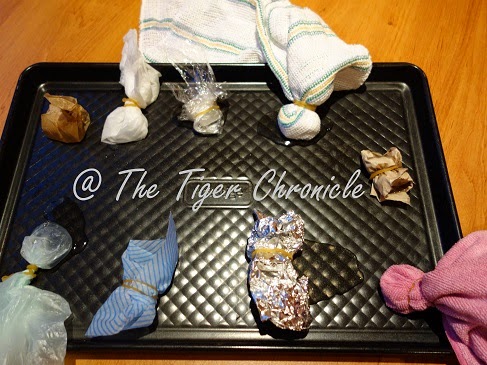 Our result showed that the three least insulated materials are:

The materials that provided the greatest level of insulation are:

Even though we had very little snow this time, some parts of the country has been experiencing snow storms since the beginning of 2015:


Across the Atlantic, the east coast of America was also experiencing blizzards, on a much larger scale:


The various degrees of snow conditions got us curious to find out the differences among sleet, hail, and snow.  It is quite amazing to know that all of these different conditions came from the same source, water:


As we learned about avalanches from the documentary above, we did a simple experiment to show how larger objects in an avalanche will tend to drift to the top of the heap. 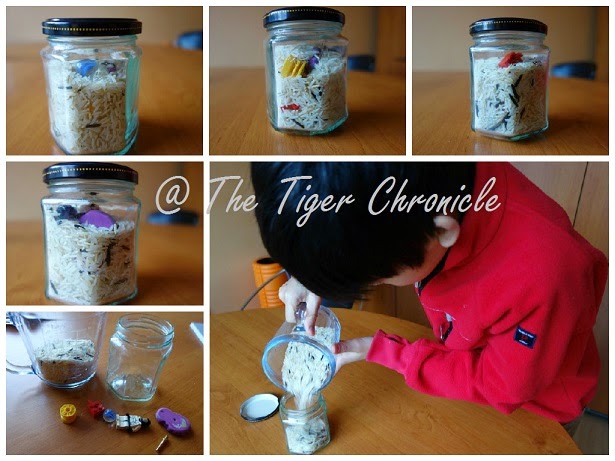 We put several small objects of different shapes and sizes (e.g. a lego man, a round lego shape, a red lego rectangle, an eraser, a small metal stick) into a jam jar and poured rice into it to cover the objects.  As Tiger shook the jar each time, different objects surface to the top, except the metal stick which never did.


As the snowfall was such a rare event and was the first time that it has settled enough to allow for some play, we decided to put it in our Calendar of Firsts for the week as "first settled snowfall" and drew a little snowflake to mark the occasion. 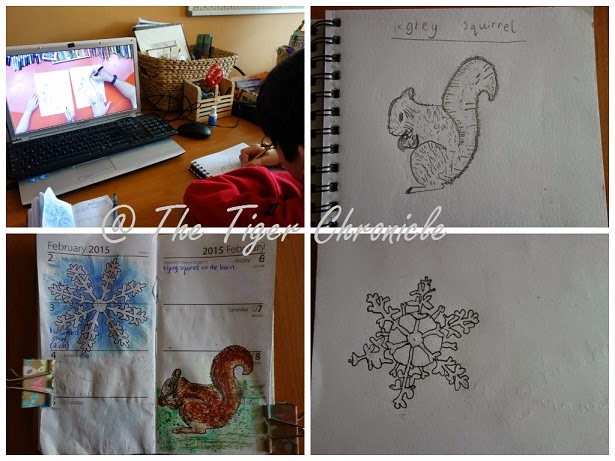 There are many different ways to draw snowflakes but we really like Shoo Rayner's friendly and approachable style so we have been learning a lot from him lately, including how to draw a snowflake easily:


This was followed up by the end of the week with my first sighting of our grey squirrel.  Tiger had seen the squirrel since the beginning of the year, but I hadn't. 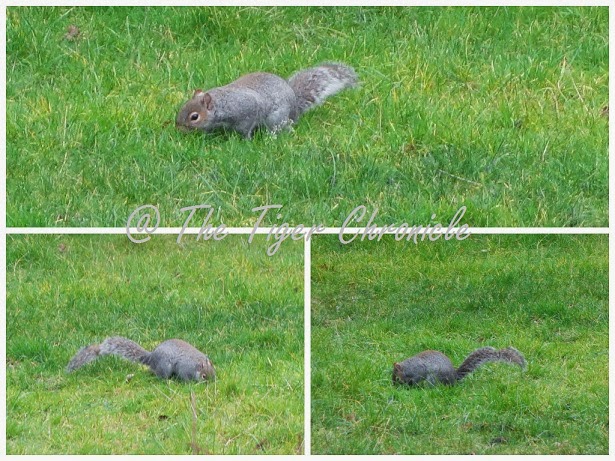 That probably just means that I haven't been looking out of the window as much as he has, because the grey squirrel is a regular visitor to our garden.  If you're wondering why my squirrel looks more like a red squirrel than a grey squirrel, that's because I was practising using crayons by following the instructions here: