From time to time, it pays to look up from what we are doing and see what we can see in the sky.  Guess what we saw when we did?  A Black Kite!  The bird, not the toy. 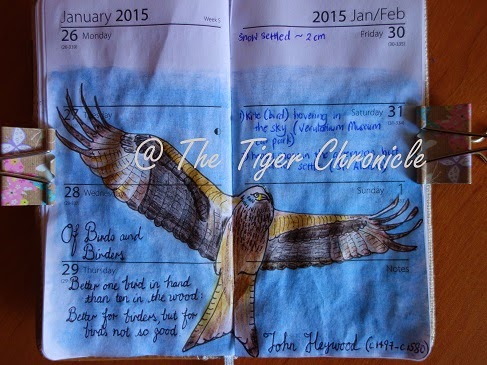 It is one of the rare birds of prey in UK, and a cousin of the equally rare Red Kite.  Kites (the bird) are easily identifiable by their size (they are bigger than other more common birds of prey such as the kestrels and the sparrowhawks), their circling motion in the sky, and their forked tail.

Our luck in spotting relatively rare birds seem quite high lately as Tiger saw a grey heron fly over the house the following day. 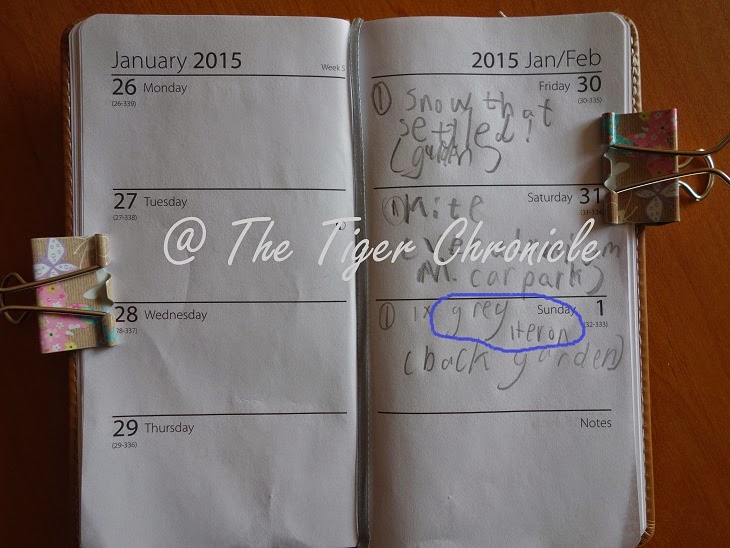 As both birds present rare sightings to us, I chose to draw the kite into my Calendar of First while I wondered whether Tiger would draw the heron.  He drew an Airbus A380 instead. 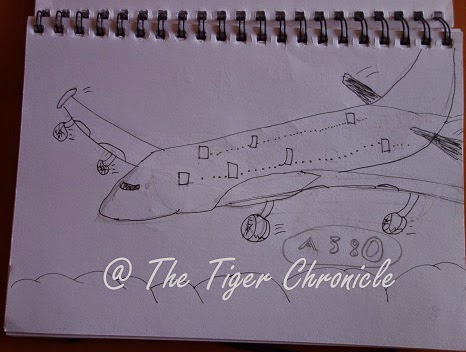 How relevant is this to our Calendar of First?  Not a whole lot, but Tiger drew it at the same time as I was drawing the kite, and both the plane and the bird can be found flying in the sky, so maybe there is a connection here, if we push hard enough.  At the very least, I just like Tiger's drawing and the fact that he has been practising.

While we were at it, I thought it would be sensible to review what happens to animals in winter, and to look into how birds of prey survive in the urban landscape (since we saw the kite in an urban area). 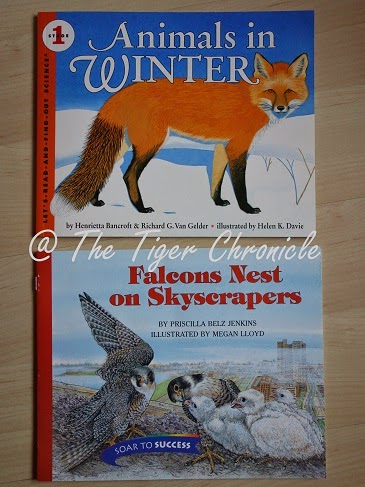