The Magic of Roald Dahl 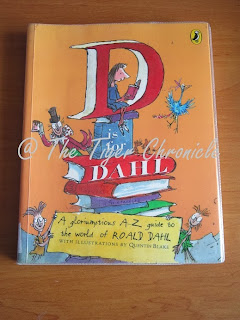 I'm not sure whether it's because of Halloween that has just passed or because we're approaching the end of the calendar year with longer nights, but there seems to be something quite magical about this time of the year.  It therefore seems natural to follow the magic that was started at the end of last month from our study of The Witches to get to know more about the world of Roald Dahl.


Although Tiger has read every.single.book written by Roald Dahl several times, I still think we can do a little bit more with some of his books. 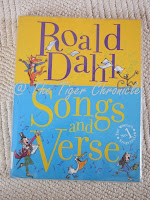 The one we picked was George's Marvellous Medicine.  There is no particular reason for choosing this book over any other of Roald Dahl's books, except because we were able to catch a theatre production of it in a nearby town:


Instead of making potions based on the book, Tiger found a group to do shared-reading and discussions with (very similar to a book club). 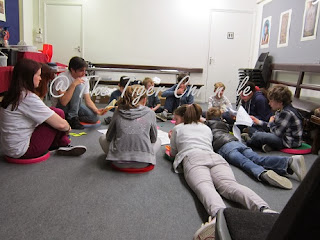 After the discussion, Tiger made the scene of grandma popping out of the roof using paper and a cereal box: 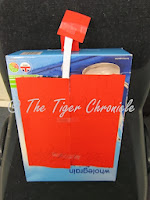 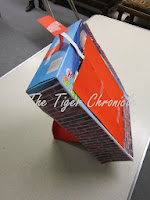 We find the following autobiographies to be particularly helpful for getting to know the author: 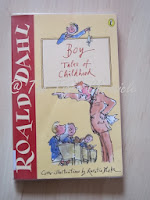 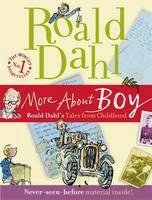 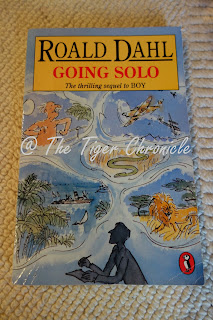 So is the following three-part documentary:


After working so hard to learn about someone, wouldn't it be a shame not to not follow up by going on a related field trip to, say, The Roald Dahl Museum and Story Centre? 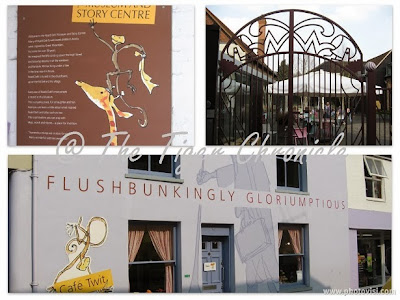 The museum is as interesting inside as is the trail outside.


Inspirations for Roald Dahl's stories are dotted all around:


It is quite an amazing and magical museum for children, with many activity station to engage the children in their imagation and to encourage creative writing.  Tiger spent most of his time in the museum dressed up as a leopard, costume courtesy of the museum. 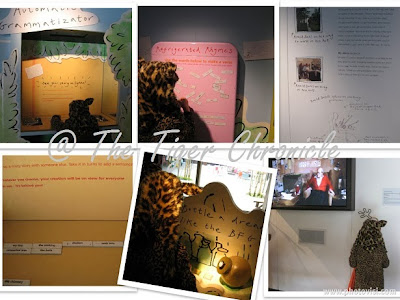 A short walking distance away is Roald Dahl's grave.  It is located at the top of a quiet hill, and has the BFG's footprints leading up to the grave stone. 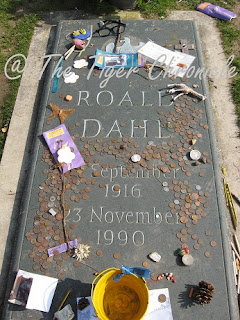