We're back in business!

Since drawing and sketching are fundamental parts of visual art, we went to the Wallace Collection for a drawing workshop. 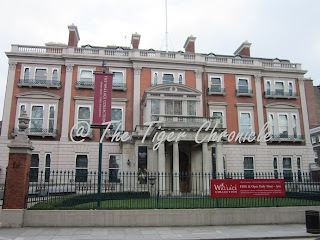 The workshop started with a brief introduction to the different themes to be covered that day:
After being introduced to various drawing materials such as charcoal, conte crayons, pencils, and felt tip pens, the children were encouraged to try out different ways of mark making -- first making different marks with a single material, then comparing the marks made by different materials. 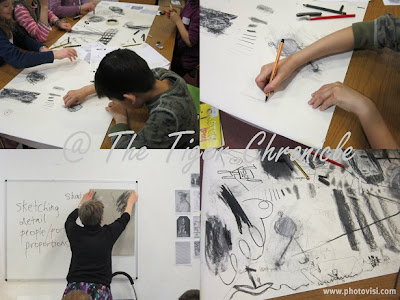 After this was a gallery session when we were shown how to note tonal differences using various sculptures in one of the galleries. 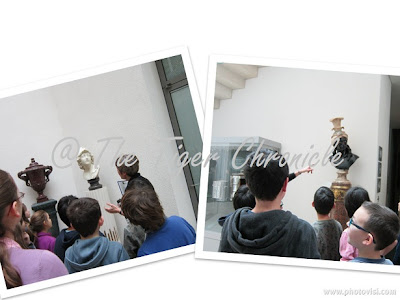 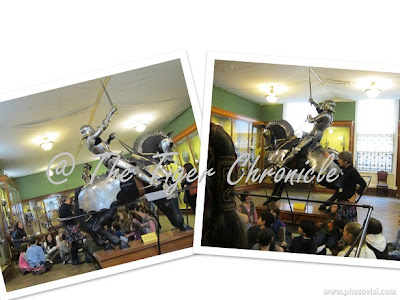 Part of the exercise at the gallery was to take artistic notes in sketchbooks, which involved: 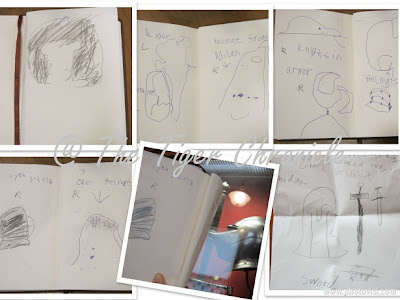 While Tiger was doing his exercises, I thought I would give it a try as well.  I enjoy making art but have not been doing it as much as I would like so this was a great opportunity for me to get a little bit of practice in.  At the same time, participating alongside Tiger in his assignments often gives me a good insight into the potential difficulties that Tiger might encounter in the process.  Hence, I took out the biro and notebook that I always carry in my bag and did two of the rapid-sketching exercises (5 minutes each) alongside the children.  By doing the exercises, I had a taste of the pressure of quick sketches and as a result developed a deeper understanding of the multitude of skills (such as a keen observation, some experience with using different marks to create textures on paper, understanding tonal values) that Tiger would need in order to produce sketches to a reasonably satisfactory level -- skills that he has not been exposed to and thus not expected to have at this point. 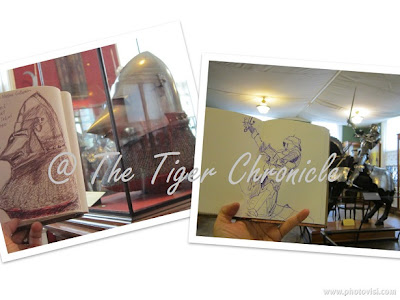 The rest of the workshop focused on the art of portraiture, using Rembrandt's portrait of his son, Titus, as our focal point.  The workshop leader went through the basics of portraiture such as the proportions of a human face, while highlighting how Rembrandt achieved three-dimensionality through his masterful use of colours and tones. 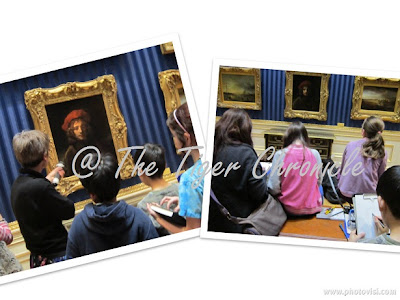 At this point, the children were encouraged to copy the master's work using a variety of materials: charcoal, pastels, or pencils. 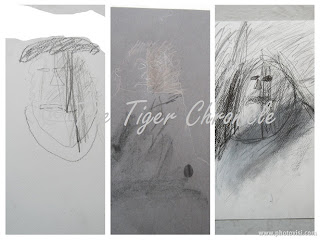 I decided to try doing it using pastels.  It wasn't easy. 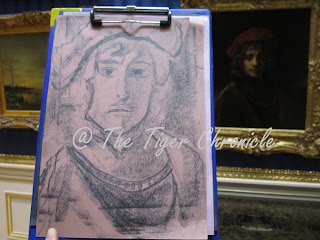 Attending this workshop has given me much insight into where Tiger is at in terms of his level of interest and observational skills.  I think he is not doing too badly considering that he has never been taught nor has he ever asked to be shown how to draw.  A broad exposure to various media and art forms via Art Lab for Kids will probably be sufficient for now.

Tomorrow I will be posting about how we use the book for our in-house art summer school, starting with drawing.