Science in Our Home

Science is one subject that I feel that I haven't figured it all out, even though we have been learning science since the beginning of our homeschool journey.  In many ways, our approach has been somewhat haphazard.  We tend not to follow any specific curriculum (although I have tried to do so several times in the past), and just tie the experiments with whatever topic Tiger is interested in at the moment.  To those who are left-brain orientated, such 'jumping around' can be very unsettling.

Nowadays our approach to maths looks, from the outside, to be skipping around as well since we no longer follow any specific curriculum.  However, I am more confident about applying the same approach to maths because Tiger has had a few years of covering the ground work (number sense, basic operations, etc), so to speak, but I don't feel that I have any means to measure what the ground work is in science.

"Where science does not teach a child to wonder and admire it has perhaps no educative value."

The one year of following the general scope of Life Science was an interesting learning process for me.  We tried several science curricula but could not find a good match.  We would start off very enthusiastically only to find, after a few weeks, that one of the following scenarios would inevitably happen:


Despite the unsatisfactory start, we still bumbled along using various sources of hands-on experiments that were relevant to the topics that Tiger was learning, as well as keeping up with regular nature study.  At the same time, I began to realise that the compartmentalisation of science as suggested by WTM is counter-intuitive, and that science happens in real life in a myriad of fascinating, interrelated ways.  I also began to wonder whether there really exists a specific sequence to the learning of science.

I got my answer through observing how easily Tiger understood and completed the experiments at the science classes in the co-op last year.  That series of science classes were all physics topics which, according to WTM's schedue, we were nowhere close to covering in Year Two.  The ease at which Tiger grasped the lessons taught at those classes reassured me that learning science in the elementary years has much to do with:
The above points are also the guiding principles of how we approach the learning of science in our home. 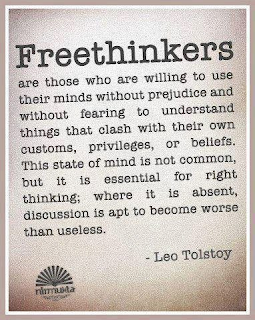 To get an idea of how science is learned by other homeschooling families, please visit the other contributors to this series: 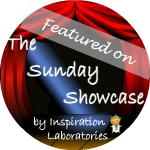