We decided to extend our weather observation from last week by looking more closely into various aspects of the storm more closely. 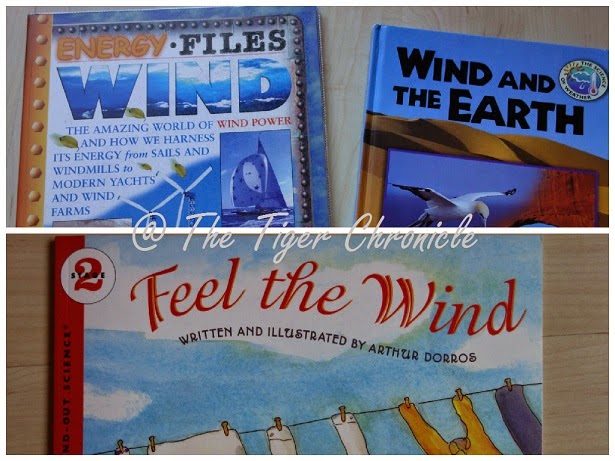 First, we looked at wind.


Then we opened the two (I don't know why we have two, but we do) boxes of weather experiment kit and built a better rain gauge than the one we made last year, as well as two anemometers. 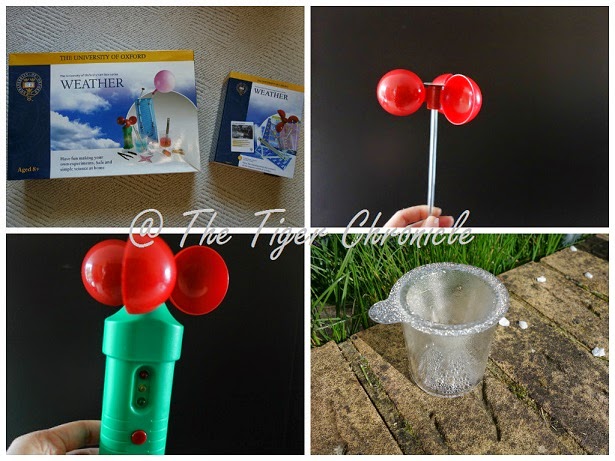 Why two anemometers?  Well, because the manual one is obviously not good enough so we had to build a fancier, bulb-lighting one.


We soon realised that the low-tech one is a lot more practical, because we could stick it in the middle of the lawn and watch the wind cups turn while we had to run out into the blistering wind to put the bulb-lightning one to good use... The lesson for us is obviously not to be seduced by flashing lights.

We then looked into the very sudden, few minutes of strong wind and thunderstorm last week and found that it might have been part of the mini tornado that took place in Harrow, Wales, and Cornwall. 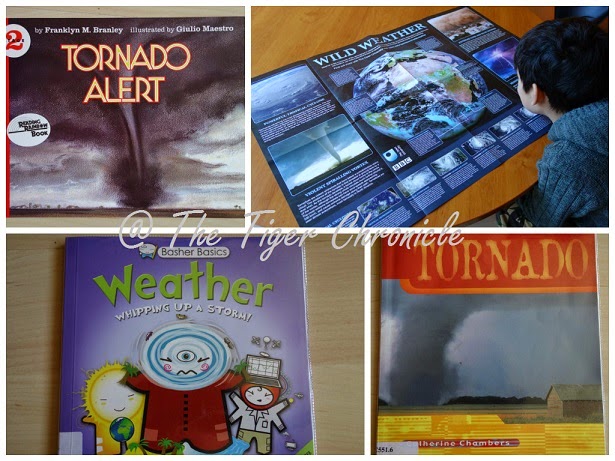 Now, that explains the strange weather!  Even though UK does not normally get the full strength tornadoes like the ones in America,


we have been getting increasing numbers of them year-on-year.  Apparently, there was a sizeable occurrence in Birmingham ten years ago:


So what causes a tornado to form?


The following documentary does a really good job of explaining it:


Inspired, we conducted a few very simple experiments to help us understand convection currents (the interaction between warm air and cold air that happens in thunderstorms) a little better. 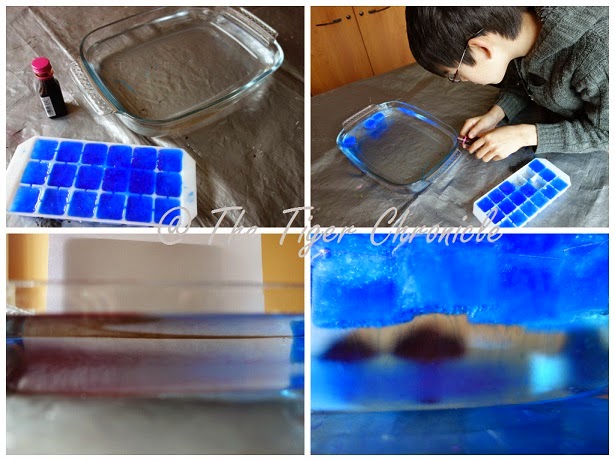 For the first experiment, we filled a glass tray with tap water.  When the water is completely still, we put a few coloured ice cubes at one end and pour a few drops of red food colouring at the other end.  The aim is to observe that the warmer colour (red) rises to the surface of the water while the colder colour (blue) sinks to the bottom.

The second experiment is to simulate the convection cycle to show the movement of warm and cold water that is similar to the interaction between air masses with different temperatures. 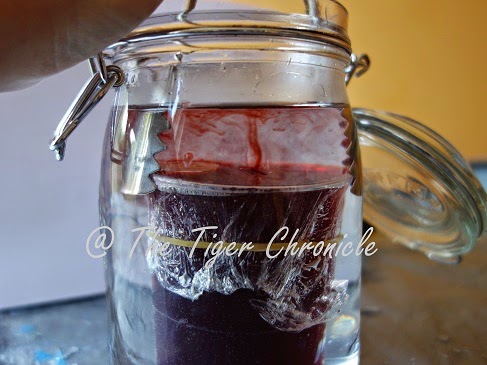 
After a while, the hot water will cool down and move back closer together, then drift down through the larger jar's water.  This movement shows that hot air rises and cool air falls.  It's very straightforward, isn't it?

Just for fun, we made our own super-easy-to-make mini tornado in a jar.