In the footsteps of the Northmen

We had studied the Vikings before, last year specifically, as part of our British History, but this year as the topic is covered in SOTW2 again, we are revisiting a familiar topic with slight variation to how we are learning about it.

To re-familiarise ourselves with the Vikings, Tiger read the following books: 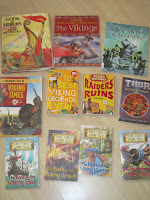 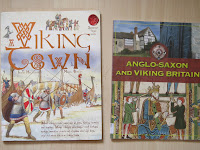 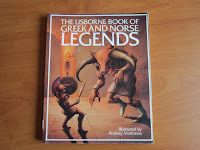 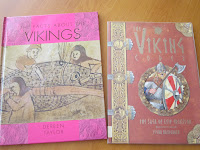 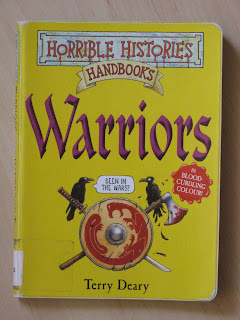 and watched the documentary:


I made a "Viking stew", which was basically a thick vegetable stew, based on recipe found in the following book, but the boys thought it was too plain and uninteresting for them. 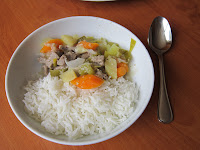 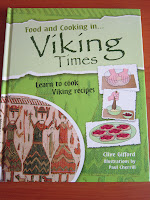 We then looked at what the British Museum had to offer in terms of information and collection on the Vikings, and found the Lewis Chessmen to be a fascinating item, so we decided to head down there to have a look at the actual chess set for ourselves: 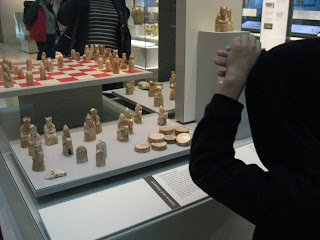 While we were there, we attended a Viking demonstration by two reenactors who showed us various recreated Viking equipments and their uses, as well as clarifying a few popular myths about the Vikings, one of which was the the Viking helmets did not have horns attached to their sides. 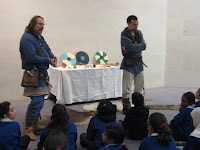 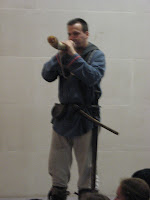 We also attended an illustration workshop where we saw another demonstration, this time by an illustrator, who showed us how he drew a comic version of the chessmen: 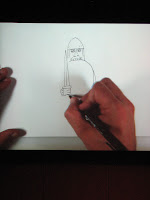 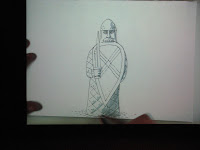 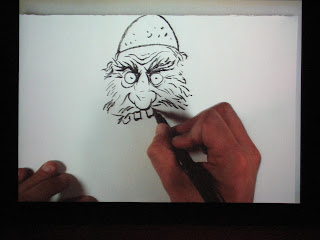 The head of a longboat in the gallery sparked Tiger's interest to find out more about Viking Longboats. 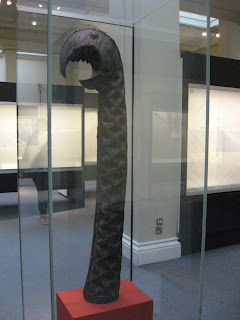 We looked around the internet and found the following documentary to be quite interesting, as it also related to a very famous Viking battle that took place in England -- The Battle of Maldon:


We were able to get to the actual battle site in Maldon and spent a good few hours touring the site with a few local experts who told us fascinating stories about Vikings in general, the motivation of the Vikings to explore, disagreements amongst historians about the outcome of the battle. 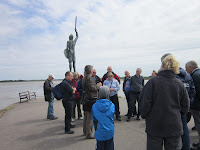 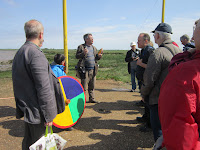 We even walked along the coastway that the Vikings had crossed! 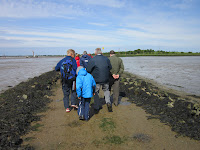 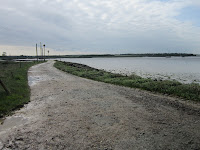 This post is linked up to several blog hops, where you can see what other homeschoolers have been busy with.