To understand more about how the monks actually lived, we visited the magnificent ruins of Castle Acre Priory.  The site has been very well preserved so, with some imagination and by reading the clearly labelled and very detailed sign boards, you can have a very good sense of the size of the original place, what each area was used for, and the activities that took place hundreds of years ago. 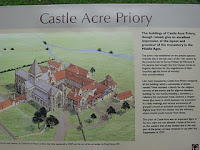 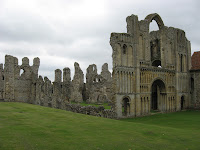 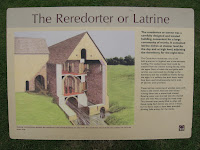 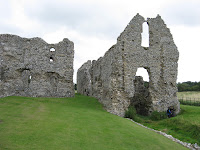 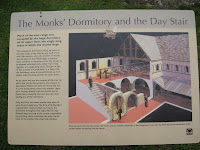 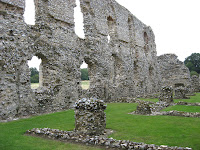 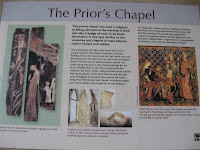 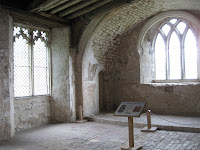 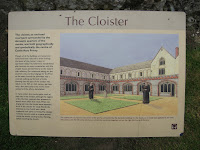 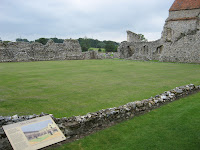 To recreate the experience of the monks (as best as I could anyway), I served up Caules Broth (Cabbage Soup).  I had to add meat into the soup (apparently meat was allowed when the monks were ill) for the men in this house to have it.  The verdict: it was ok, but too bland for our taste.  Poor Tortoise was in dismay when he was served monk's soup for dinner that night, exclaiming that he got married so that he would not have to live like a monk!  I guess that means we won't have that soup again in this house. 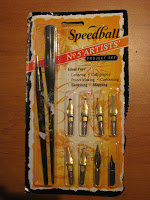 What else did medieval monks do?  Some were given the task of copying manuscripts.  This led to us investigating how illumination was done, which has become an entire topic by itself.  So far, Tiger has done some preliminary work in this area by trying his hand at making an illuminated alphabet.  He has always been eyeing the pen set that I use for pen and ink drawings so this was his chance to get his hands on them.

He started off by practising basic medieval lettering.  He tried all the different pen nibs before finding the one that worked best for his purpose. 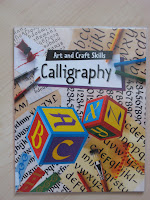 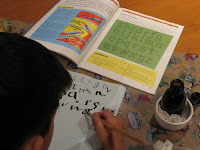 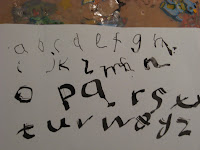 Once Tiger had had enough practise, he copied a sentence (he refused to do more) onto a page in his notebook using his chosen nib and ink.  The sentence took three times longer than his normal writing speed to complete, after which he began to illustrate the beginning alphabet.  The black outlines were done in ink, while the rest was completed with felt-tip pens and gel pens. 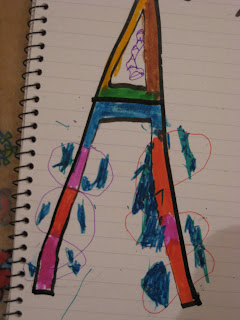 The work shows that Tiger has understood the idea of illuminated alphabets, but I told him that the (imaginary) head monk would expect to see more effort put into the illustration before he would accept it as being fully completed.  At this point, I was reminded that "Daddy said we are not monks, and this is not a monastery."  That was the end of that conversation.

Being a Mum-with-a-cunning-plan, I'll find ways for us to do some more work on this.  Watch this space!


This post is linked up to several blog hops, where you can visit to see what other homeschoolers have been busy with.