It's all about religion in the Middle Ages.

Starting from the coming of Christianity to Britain with St. Augustine, and with our study of Byzantine Empire in World History, we have been much immersed with the development of the Medieval Church in the past few weeks.

The Treasures of Heaven exhibition at the British Museum, which showcased many sacred pieces from medieval Europe, was a very good introduction to this topic.


We also listened to stories of European pilgrims and saints, 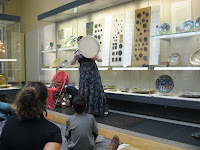 learned about the significance of pilgrimage, and the design of pilgrim badges.  We learned that pilgrim badges were nearly always round, but Tiger decided that he preferred his to be rectangular. 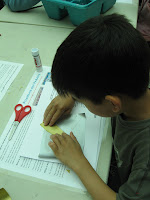 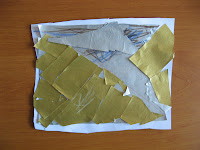 When learning about saints and pilgrims in Britain, we would no doubt come across the story of Thomas Beckett's murder during the reign of Henry II. 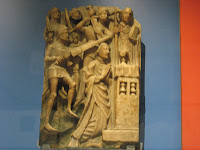 The books Tiger read for this topic were: 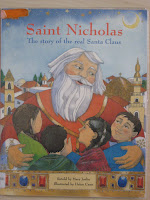 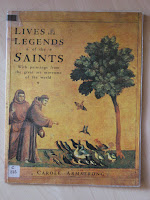 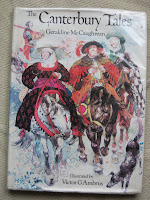 This post is linked up to several blog hops, where you can visit to see what other homeschoolers have been busy with.
Posted by Hwee at 2:18 pm