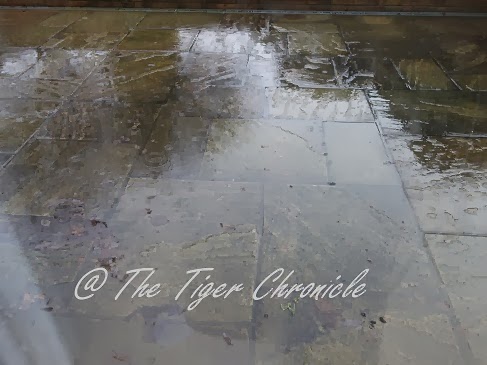 It is still raining quite a bit where we are.  We have been measuring the daily rainfall using our homemade rain gauge. 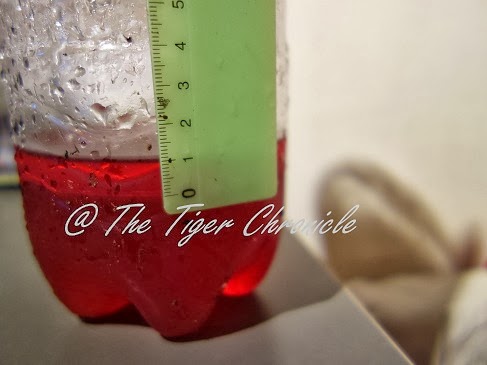 The amount of rainfall that we get is nothing compared to some parts of the country.  It started with heavy rainfall in December, building up to floods occuring in many parts of the country by early January.  We have been looking at the photographs here, here, and here to see the damage and inconveniences caused by having too much water.


To get to the bottom of things, we decided to find out what might have caused the extreme weather, specifically the factors that might have led to flooding:


Naturally, being near a river is going to be a concern at a time like this.  However, river flooding doesn't necessarily have to become hazardous, if proper planning and management have been done to make use of the sediments deposited by the flood water, as we have learnt two years ago in world history -- where the flooding of the River Nile was a major source of the fertiility of the lands around it.  Below are some phots of the experiment we did to illustrate the flooding of the Nile leading to fertile land.  We used planted grass seeds in an aluminium tray, flooded the "river", and waited for a week for all the water to be absorbed and the grass to grow. 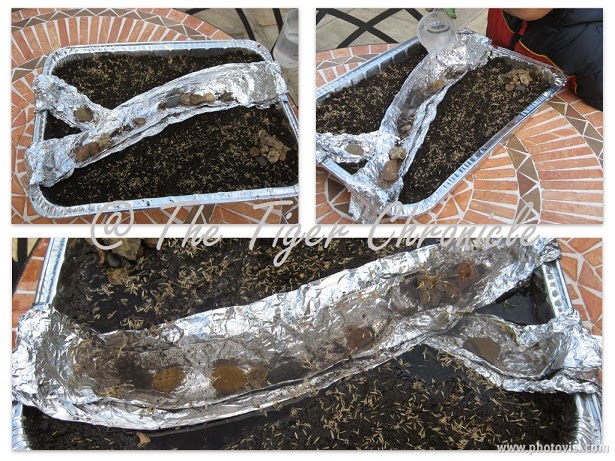 The Thames is a tidal river, hence very susceptible to flooding.  Having London flooded would be extremely costly, hence the Thames Barrier has been very much in use these few weeks to make sure that doesn't happen:


Apart from rivers being a potential source of flooding, coastal flooding can be lethal too:


The force of water can be illustrated by making a simple water wheel using plastic cups and paper plates.  It works but isn't very robust, being made out of paper plates and all, so the rain made it very soggy after a few hours.  Nonetheless, it served its purpose before it disintegrated. 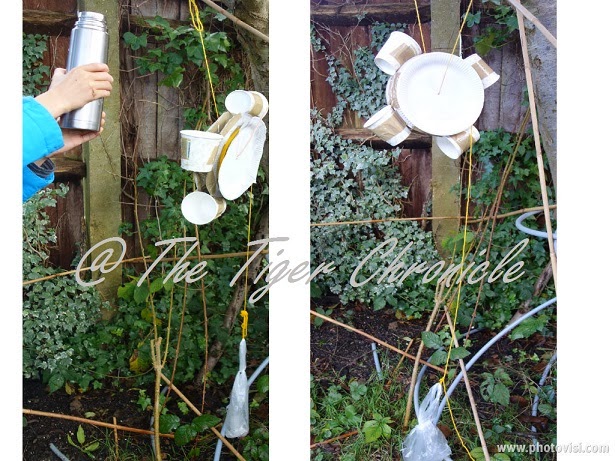 It seems that the trouble is going to persist for a while yet...


For anyone who is living in a high flood-risk area, it's probably a very good idea to learn from here all about how to prepare for a potential flood, what to do during and after a flood, and how to manage flood risks.  Alternatively, much can be learned from books too. 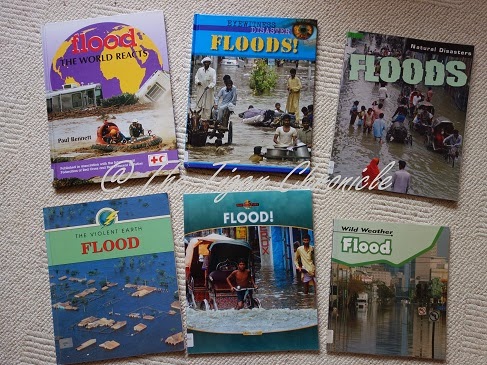