While everyone seems to be listing their top ten posts for 2013, I thought I might start the year off by being a contrarian: I'll make a list of the Top 10 Least Read Posts of 2013.

Putting together this list makes me feel like a mother of multiple children (in real life I only have one child, in case anyone is wondering) who is keen to understand why a certain child is being overlooked by the general public. 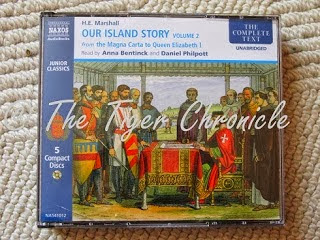 Well, the title says it all, doesn't it?  I can't imagine many people will be interested to read a post that is brutally honest about its content. 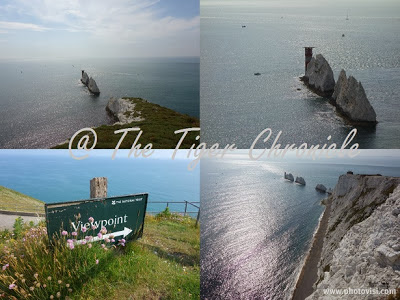 Now, this one mystifies me.  Then again, I can't claim to be completely unbiased about my own views, since this one is about a very English summer holiday, at a very English place of interest.  Maybe that's why not many people can relate to it. 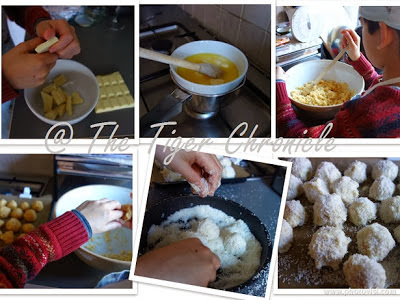 In this post I wrote about making Christmas gifts, cards, and generally hanging out with others.  My guess at its unpopularity is that the title probably suggests that it is another "socialisation" post discussing the overly-debated, yawn-inducing non-issue. 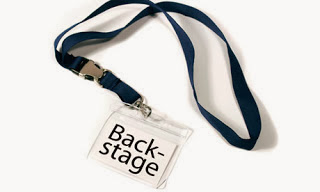 This is the I-can't-take-a-compliment post.  I'm working on getting over the tendency to be overly self-effacing.  If I work really hard at it, I might be able to start shouting from the rooftop by this time next year. 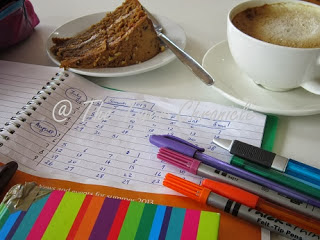 Planning posts are usually very exciting, especially if they were done at the start of an academic year.  Most homeschoolers have worked very hard through the year so by the time summer arrives, most people just want to relax and chill.  I don't suppose the work "plans" in a title about summer would interest anyone for whom studies and plans are at the very bottom of their concerns.  Maybe I'll adding the word "fun" in my summer titles this year, just to see whether that'll attract more eyeballs. 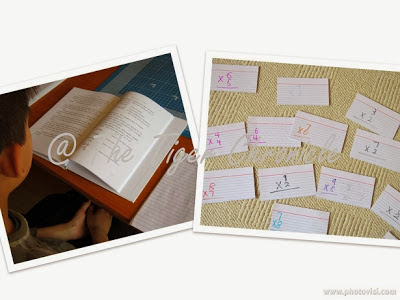 Here I moan (only ever so slightly) about why a certain highly popular maths series is not working for us.  In the face of this series being quite the darling for most homeschoolers, being oppositional (as I have been) didn't do me any favours in the popularity department. 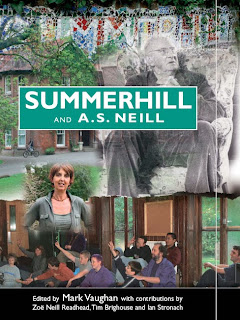 Even though I'm a home educator, I'm also interested in a wide variety of topics that has to do with children, childhood, education, and schools.  From time to time, I like to share the information that I find to be useful and interesting, although not strictly related to homeschooling.  Then again, I've always held the view that the quality of education is determined by the attitudes and motivation of the people who are delivering it, rather than by artificial delineation of the presence of specific "qualifications" or equipments or physical structures. 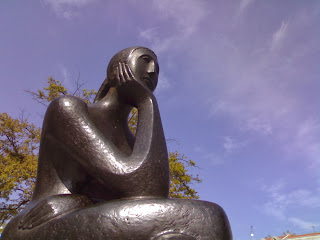 This is a short post with links to some philosophy about relationships and childhood.  It was useful at a time when our homeschool was transiting from being highly structured to more interest-led. 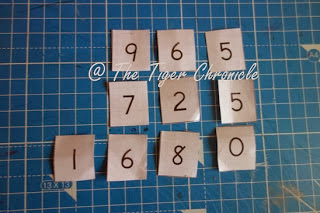 This post is only relevant to those who have read the related challenge.  It's no biggie, just a little fun towards the end of the year. 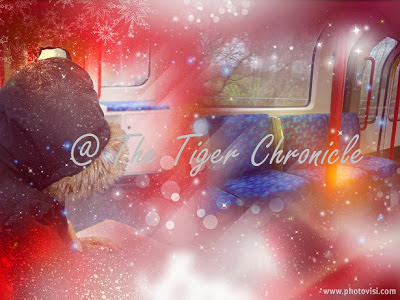 This post is only four days old, therefore very few people have actually seen it.  As such, it's not really fair to compare it with the other posts that have had months to build up their statistics, is it?  To label this post as 'The Least Read Post of 2013' would be as unfair as comparing the reading ability of a two-year-old to that of a twelve-year-old.  (I am aware of reports of some two-year-olds who read at high school level. I'm not talking about those two-year-olds).  That aside, if you were not one of 250,000 spectators along the Thames watching the fireworks on New Year's eve, you can still catch the spectacle in this post.


Hope everyone is having a good start to 2014, and you are all roaring to go.  We are still taking it easy, but we'll get there by next week.