Before and after the Magna Carta

Before we jumped into a full blown study of the Magna Carta, we visited several places associated with King John.  First was Old Sarum, which King John once had a new hall built. 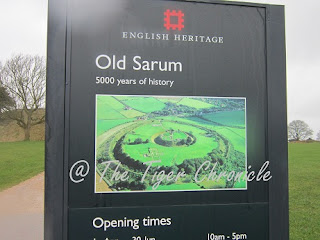 We walked around the whole site, surveyed the ruins and were fascinated by how much changes took place at the site since the Iron Age. 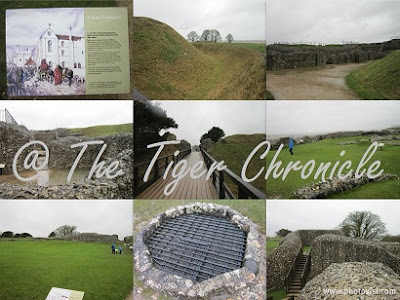 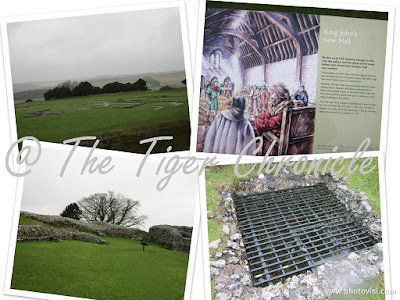 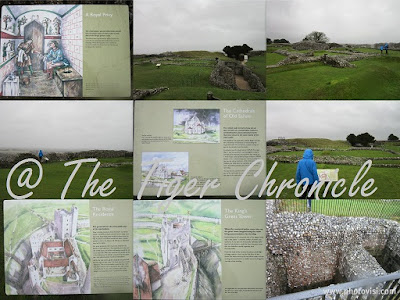 We wanted to learn more about the character of King John and the circumstances that led to the signing of the Magna Carta, so we played the King John: The Decision-Making Game.  Tiger enjoyed this activity very much as it gave him an insight into both situational factors as well as personality considerations that determined how anyone (in this case, King John) makes decisions. 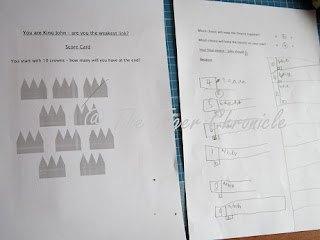 We also discussed the importance of reading different sources and contrasting interpretations of historical accounts before making our own minds up about historical events and characters.  This view is supported by reading this particular article that suggests an alternative view to the usual 'bad King John' that almost everyone has of him.

Following our visit to Salisbury Cathedral where we saw one of the four original copies of the Magna Carta, Tiger read through the book that gave a full translation and interpretation of the document: 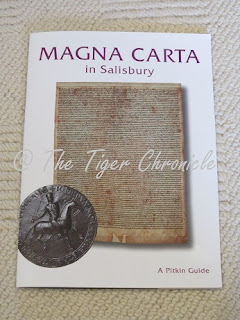 Then we spent a long time looking through the resources on the Magna Carta available from the British Library, where two of the four copies are kept.

We also had a good read here which details the history of the Magna Carta.  The map is particularly useful in showing the significance of various places in the UK in relation to the document.

Not all was peaceful after signing the Magna Carta, as shown by the Key Magna Carta Battles.  Battles and warfare are the parts that interest Tiger the most, so we watched the following clip about the Battle of Bouvines:

King John also besieged the Rochester Castle in 1215, shortly after signing the Magna Carta.  The siege is described below:

We visited it to see for ourselves the structure of the castle as well as how the siege would have occured there: 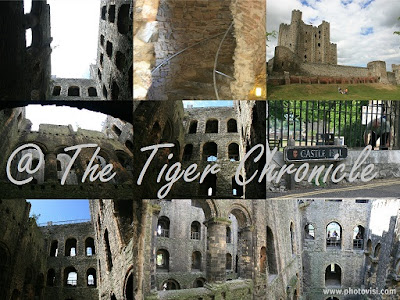 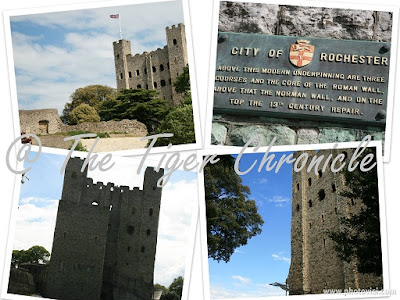 Another castle siege was at the Dover Castle in 1216-1217.   Once again, we were able to visit this magnificent and historically significant castle to understand its structure and design. 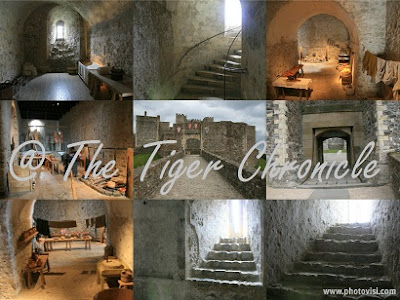 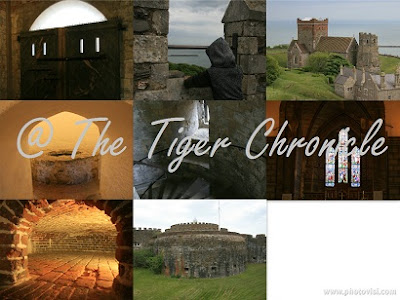 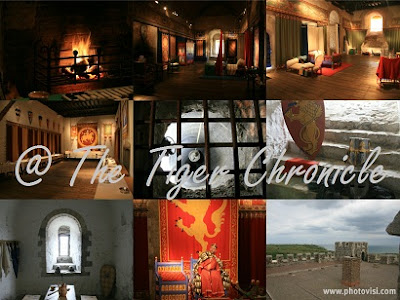 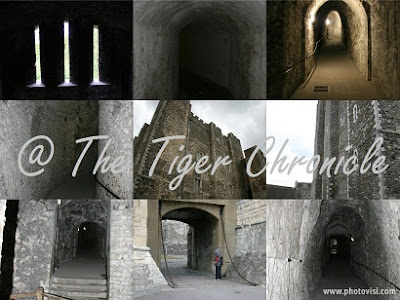 The following documentary tells us more about the defence structure of Dover Castle:


A well researched and well illustrated book to learn about castle is the following: 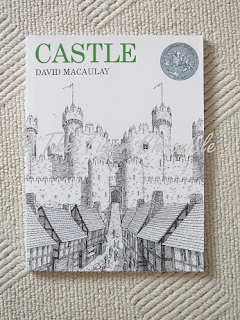 Just out of curiostiy, we thought we would find out what King John's castle looked like:


To conclude, Tiger did narration and map work from the following books: 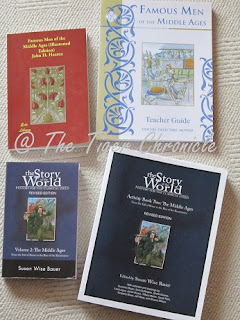 and read a few supplementary stories relating to the House of Angevin in the following books: 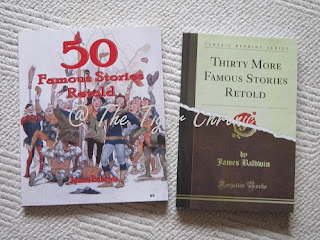 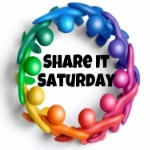