Our study of Robin Hood carried us through two kings in England: Richard I and his brother, King John.  It was interesting to see how these two brothers seemed to be vastly different in terms of personalities and characters.

As always, different historians have differing views on the same man, although all agreed that he was not the best of rulers.  We learned a fair bit from watching different clips, comparing the information we gathered from the episodes on King John on this DVD, to the information from the following clip:


I don't restrict Tiger's reading to only books that are specifically on King John, so he has been reading on the broader topics of medieval England: 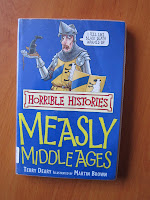 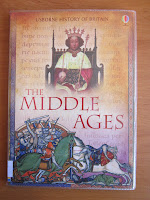 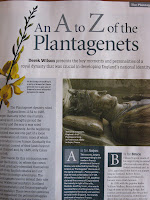 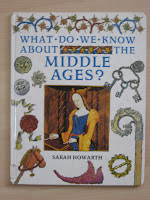 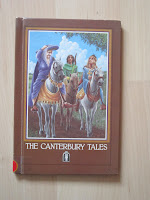 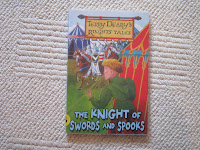 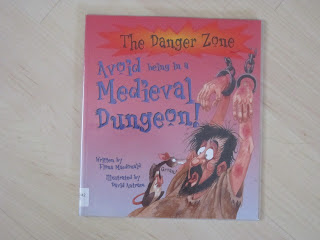 Tiger has also been using his quill pen to write letters to his grandmother. 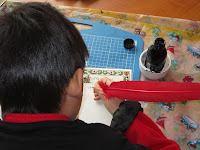 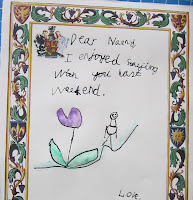 We also ate the Pumpes (Meat Balls).  The dish doesn't look like much, but it is absolutely delicious. 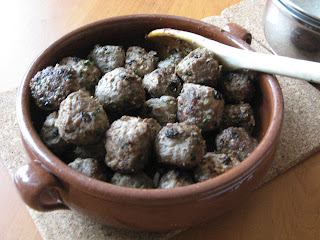 For field trips, we chanced upon Bradford-on-Avon Tithe Barn one day, which was shut when we were there but we had a good look around outside. 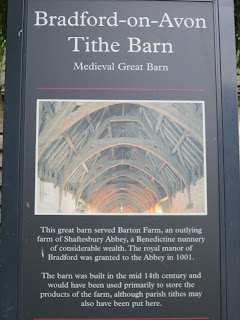 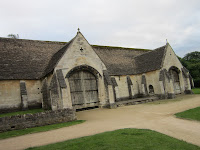 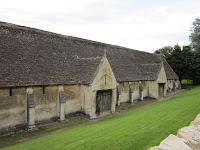