From the various sources of historical readings (I am not able to keep up with all the different books that Tiger has been reading on his own), Tiger has known about the Franks even before we started on this topic.  They first came onto our radar with the Fall of Rome by the various barbarian tribes, of which the Franks was considered one.

We watched two documentaries to get an overview of the Franks:
1) Barbarians - The Franks


Then we looked at a few books to figure out their origin and the route they took for their eventual conquest of a large part of Europe: 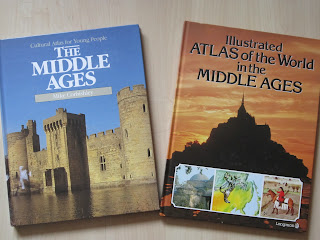 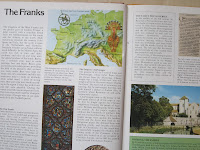 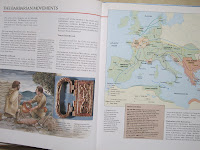 Charlemagne was a prominent figure in this part of European history, hence an overview of him worked nicely as an introduction to the second part of the Frankish history, the first part being about how Clovis (Charlemagne's grandfather) consolidated power to build his dynasty.


To understand more of what happened during this period, we also watched the following documentary:


Tiger rounded the topic off by reading two historical fictions on this subject: 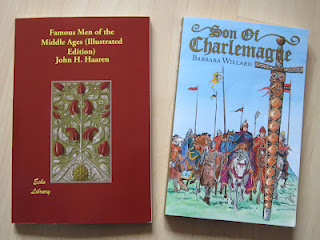 This post is linked up to several blog hops, where you can see what other homeschoolers have been busy with.
Posted by Hwee at 12:31 am