What Came Out of the Crimean War 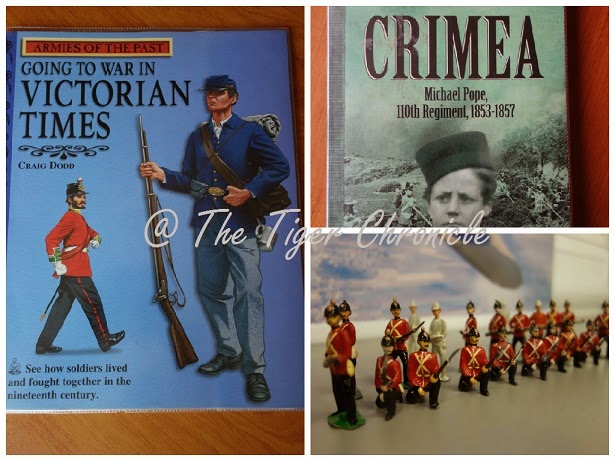 Even with the relative calm at home in the UK during the Victorian Era, war was still being waged by British troops overseas, the most well-known being the Crimean War and the two Boer Wars.


Between the two significant wars that took place in the Victorian period, we choose to focus on the Crimean War as it seems to have more far-reaching effects on the social and medical fronts than the Boer Wars.  The first example of which is Lord Alfred's Tennyson's famous poem, The Charge of the Light Brigade, that describes the heroic but tragic fate of the British calvary in the Battle of Balaclava.


We did not go into a full analysis of the poem but only listened to it a few times to hear its meter and rhythm, then briefly discussed the poem's content and background in relation to how war was fought in the Victorian times.  Tiger has already learned about the Battle of Balaclava on his own, so he is very familiar with the geographical and historical background to the poem and is able to put in context the fatal situation described within.  He did, however, have a little play with the poem by changing its title to "The Charge of the Lunch Brigade", and altering a few words to suit the new title. 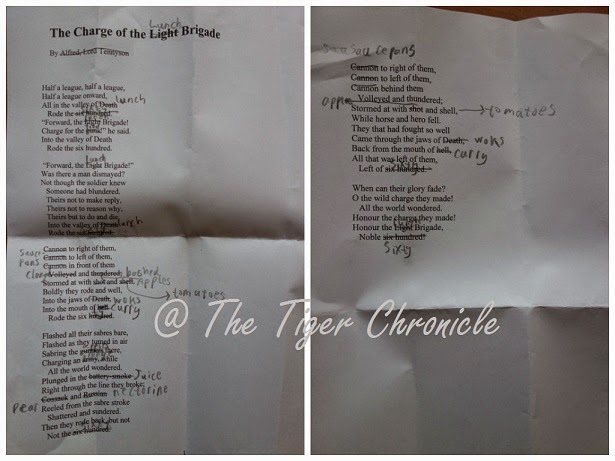 Once we got past the horror of the battle, we turned our attention to the development of nursing care that took place as a result of this war, in the form of Florence Nightingale. 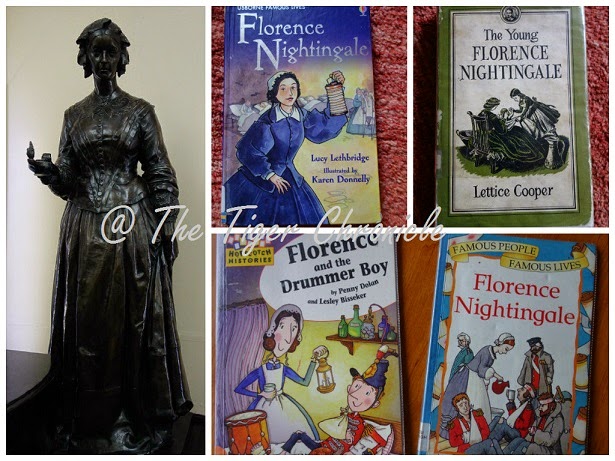 Florence Nightingale's story is a very interesting one.


Even as a child living in the Far East, I had heard of "the lady with the lamp",


and of her contributions to the nursing practice.


Naturally, we had to go and see for ourselves who this remarkable Victorian woman is, so we went to The Florence Nightingale Museum, which is situated by the St. Thomas' Hospital, the largest teaching hospital in London. 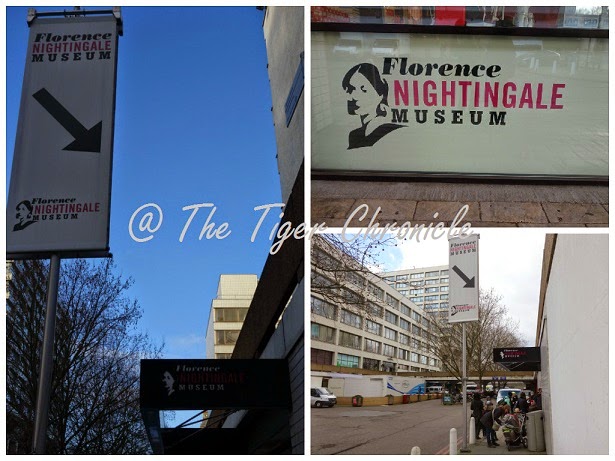 When we got to the museum, we first had the pleasure of an audience with Miss Nightingale, 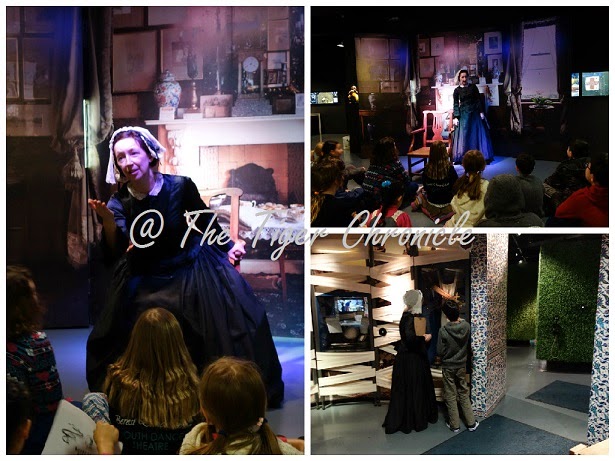 where she told the children the story of her life and how she got into nursing despite her family's opposition and the prevailing social pressure of the time for her to remain an upper-middle class socialite.


The children then had a few worksheets to do, where they had to go to different "stations" located in different parts of the museum to look at some replica items (such as the Military Cross, the Victoria Cross, copies of Victorian paintings depicting the conditions of the military hospitals, Nightingale's photos from her pre- and post-nursing days) and note down their significance in relation to the Crimean War, as well as to Florence Nightingale's efforts at social change. 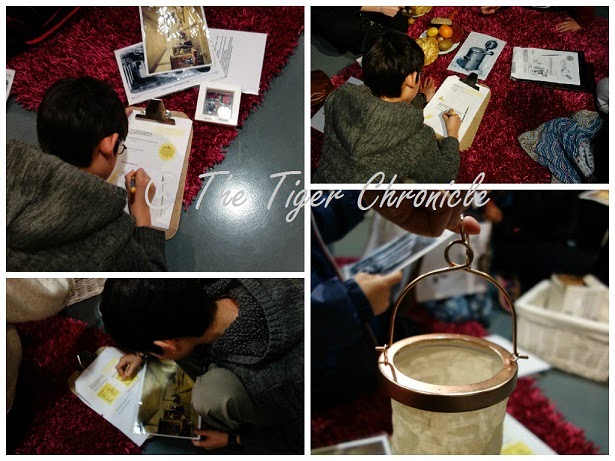 After the workshop, we had time to look around the museum at our leisure. 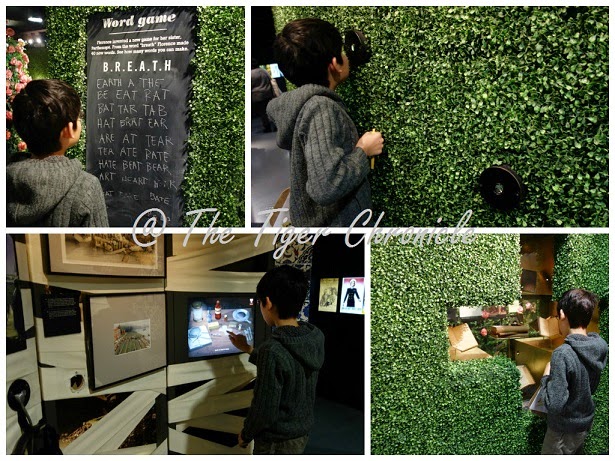 The museum is one of the smallest we have visited so far but we are very impressed with its layout and the amount of real artefacts (such as  Nightingale's actual nursing uniform, the medical supplies she first took to Scutari, the actual lamp that she carried on her night rounds). 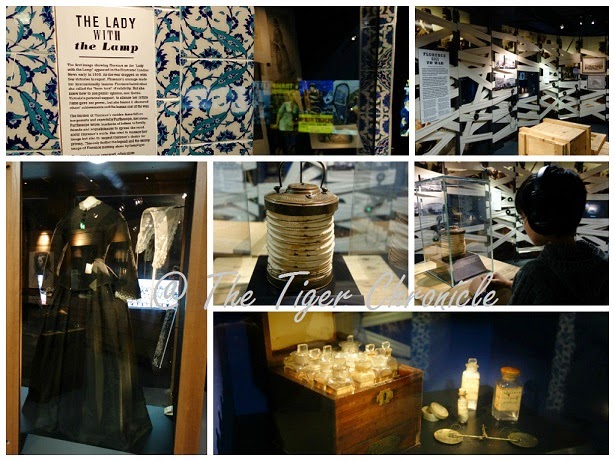 The more I learn about the Victorians and the society at that time, the more I admire Florence Nightingale's determination and courage to break free from societal expectations to pursue what she felt was her calling and in the process, transformed the very notion and practice of nursing care.