A Week of Duality

It has been a week of:
At Home with Chinese
We spent most of this week at home focusing on Chinese.

As the school year is coming to a close, Tiger has to prepare for his end-of-year Chinese exam and to complete the end-of-term projects set by his Chinese teacher. 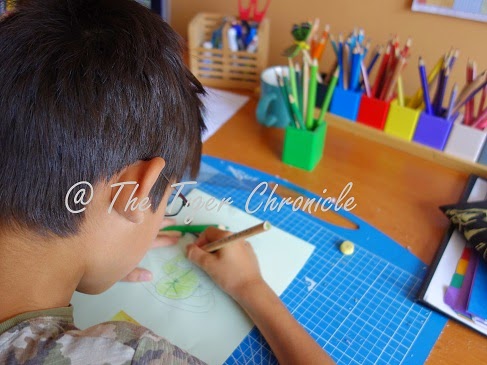 There are six projects to complete, which contribute to 20% of his yearly assessment:
1.  to draw and label various parts of the body;
2.  to construct sentences using specific words;
3.  to translate a Chinese nursery rhyme into English; 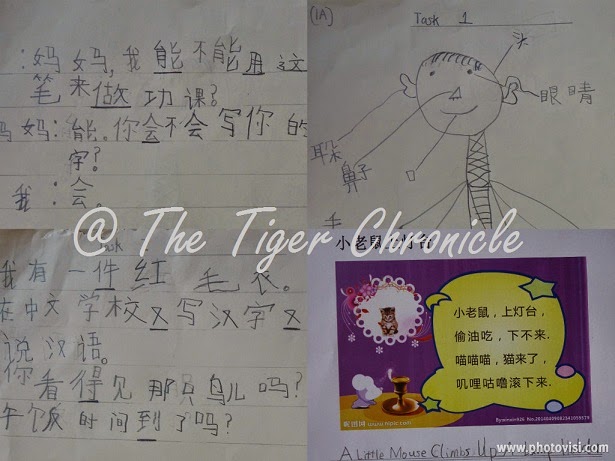 The nursery rhyme that we chose to translate is a traditional one to Chinese children, in much the same way as Jack and Jill is to a Western child. 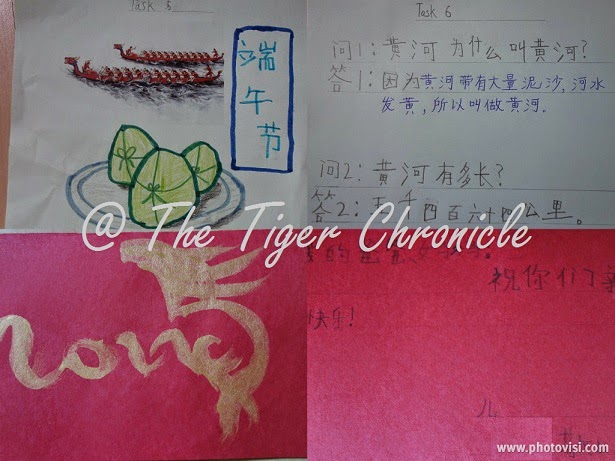 Tiger wanted to make a Chinese New Year card because, being a typical boy who seeks the shortest way to get a job done, he finds that the illustrations of this year's (Year of the Horse) card can be easily done by a few brush strokes so that was what he did, using a reference photo from a google search and following along using gold paint.  The result turns out alright, as seen in the red card above.  The illustration shows a combination of the year 2014 with the word 'horse' in traditional Chinese character.

We decided to look into another traditional Chinese festival for our research project.  There are so many festivals to choose from, but we decided to learn more about one that has just passed (the Dragon Boat festival) quietly in our household because I couldn't get all the ingredients together to make the rice dumplings...


Note to myself: please stay on top of the festivals!


Why the dragon boats and rice dumplings?  Many traditional Chinese festive customs have to do with actual historical accounts.  It is no different on this occasion:

Outside with the Vikings
We just managed to catch the last bit of the Vikings exhibition at the British Museum before it closed. 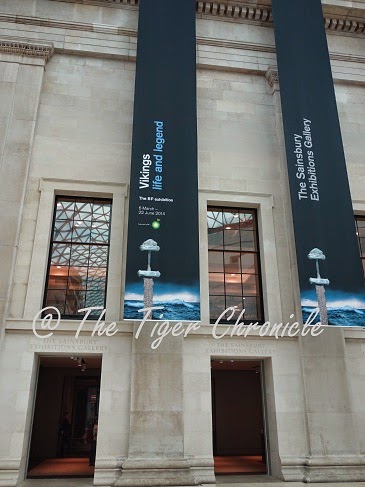 Although we're not officially studying the Vikings at the moment, the flexibility of homeschooling has allowed us the opportunity to visit this rare exhibition -- the first Viking exhibition in England in 30 years -- and to see for ourselves the longest Viking warship that has ever been found!


Hence, even though Vikings are not on our current schedule, we feel it is certainly worth taking a little time out to refresh our memory about what we've learnt about the Vikings (we studied them two years ago) in addition to looking at real Viking artefacts that we hadn't seen before. 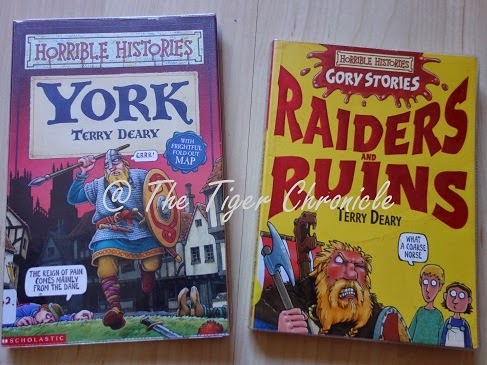 While we were at the exhibition, we were treated to additional interaction with the learning coordinators, both inside the exhibition and afterwards, who provided more directions and suggestions on looking at the exhibits to the children. 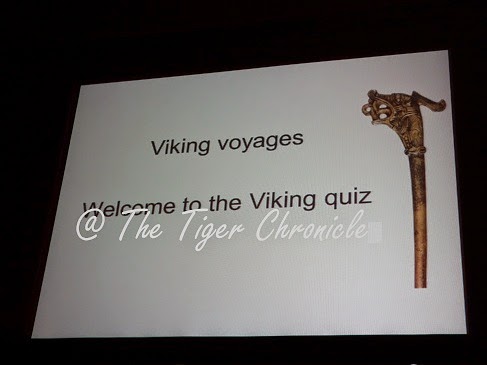 I wasn't sure whether Tiger remembers what he learnt from two years ago, but he apparently does, as shown by his enthusiastic and accurate responses to the quiz at the end of the visit.