Do knights go to school? 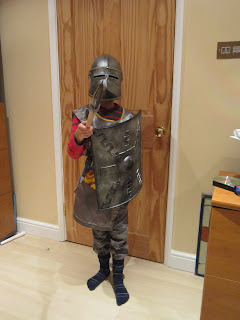 Apparently so, according to the people at Westminster Abbey.  The main participants in the crusades were knights, so it follows naturally from our recent study of the crusades to be learning more about this Western warrior class.

The workshop started off with a presentation of how the knights were introduced into England by the Normans after the 1066 conquest.  Anglo Saxon England had "thanes", who were both nobles as well as warriors. 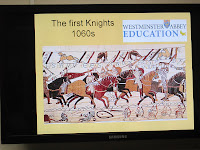 Next was a mention of the characteristics or requirements to be a true knight, using an example of the inscriptions on an actual tomb of a knight buried within the abbey (that we later visited). 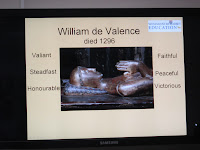 Then we moved on to the different types of armour across times and cultures, as we discussed the reasons for different materials used to make armous in different cultures. 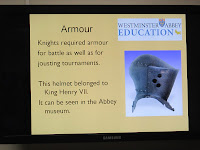 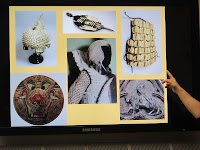 The discussion of armour naturally led to a brief introduction to heraldry and symbolism. 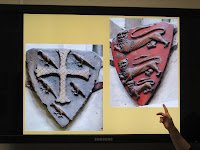 The children really came for Knight School, where they learnt to how to become knights. 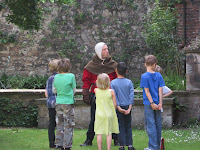 First, they had to learn the duties and manners required of a page, which included serving meals in a respectful manner, i.e. presenting the cups and bowls with both hands, learn to bow, and hold their bodies straight. 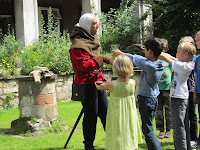 Once they were promoted to the status of a squire, they have to learn how to dress the knight. 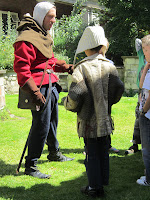 The most important part of preparing to become a knight is to learn how to fight.  Therefore, the children spent the most part of the workshop learning the different sword fighting strokes.  I suspect that's the most enjoyable part for most of the children. 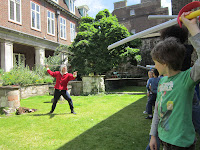 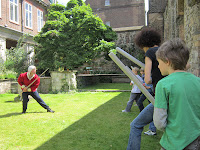 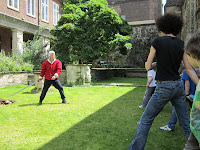 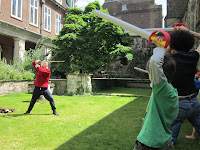 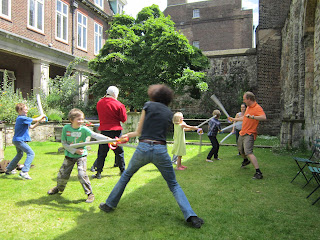 At home, it's back to learning from books and documentary. 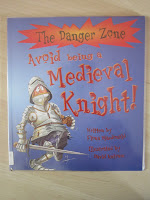 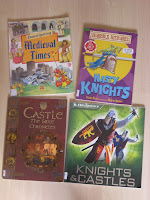 The documentary led us to be out and about again, this time to the oldest Grand Lodge in the world -- the Freemason's Hall in London.  We went on a tour there where the tour guide told us what he was allowed to.  The interior architecture is fascinating, especially inside the temple.  As with visits to ancient sites and looking at old art work, one has to understand the meaning of symbolisms to fully appreciate what's in plain sight. 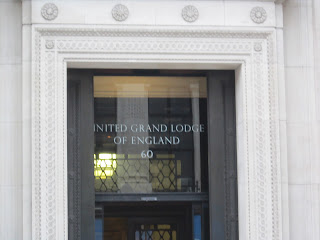 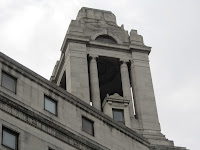 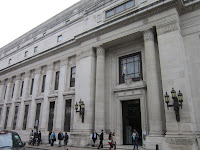 Along the way, we came across another important templar-related architecture -- the Temple Bar. Interesting bits of history and symbolism, as always. 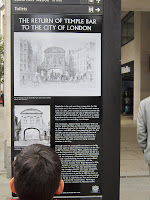 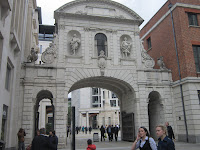 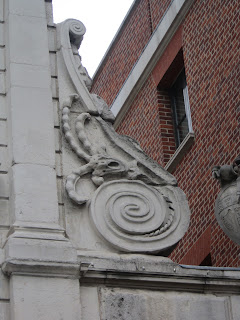