Summer is Not Over Yet!

We are still officially on our summer break, and I have made a deliberate effort to stop ourselves from signing up for too many of the tantalising summer courses available.  However, as I look at what we have been doing since we got back from Cornwall (that was a real holiday), it seems that we are on the go again!

We have been spending time in nature, 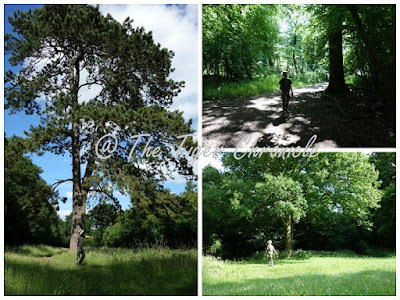 spending time in the garden, 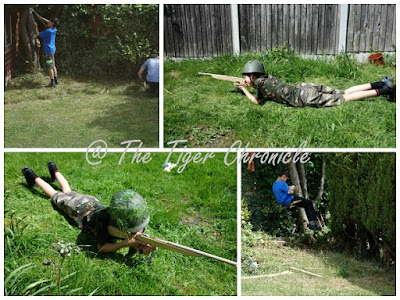 Tiger's current interest/obsession is anything and everything nautical, so he has been reading up on this topic.


As he read the books, Tiger became intrigued by how boats and ships work.  He then decided the best course of work is to build a model boat that would float.  After he figured out what materials to use for his model boats, we went to the craft shops and got balsa wood and some fabric (for the sail).  Tiger has been obsessively designing his models, cutting the various pieces out of wood, testing his models, and redesigning them in the sink. 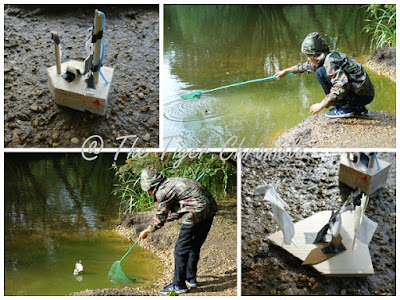 Once he was happy with his final designs at home (after several unsuccessful ones initially), he asked to launch them at a pond to see how they would respond in the 'real world' (as opposed to the sink at home).  Tiger brought a net to catch his boats before they floated too far away from the edge of the pond.


Even with his new area of interest, Tiger is still very much engrossed in the study of military history, reading books, play acting, and resuming the mini lectures. 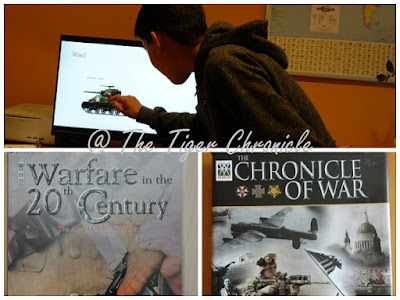 Recently, he has been playing around with PowerPoint by himself and is using it in his mini lectures, progressing from his previous use of the whiteboard for his presentations.


While I managed to stop myself signing Tiger up for a multitude of summer classes, I did take him to an electronics class, only because he got to solder his own circuit board and learn about its various components, which I have absolutely no interest in or knowledge of. 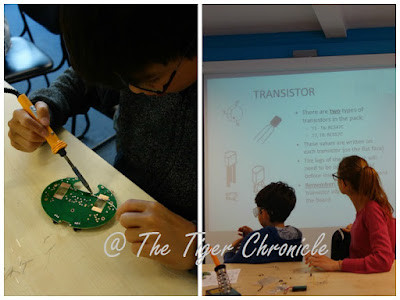 The end product is a small bug-like machine that responds to different light intensities.  That is pretty cool.


It looks as if we have started 'school', doesn't it?  Our days before or during the summer don't look any different, except that many of the regular classes that Tiger attends are on a break at the moment.  I expect our days to be much more hectic come September, in view of the various classes that are currently being organised for the new academic year. 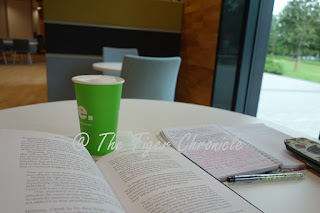 For now, I am still enjoying the relatively slow pace of what's left of the summer, while watching our diary gradually being filled up with activities for the new term.