When There's A Lot of Rain

It has been a very wet two weeks, so looks likely to continue for another week or so. 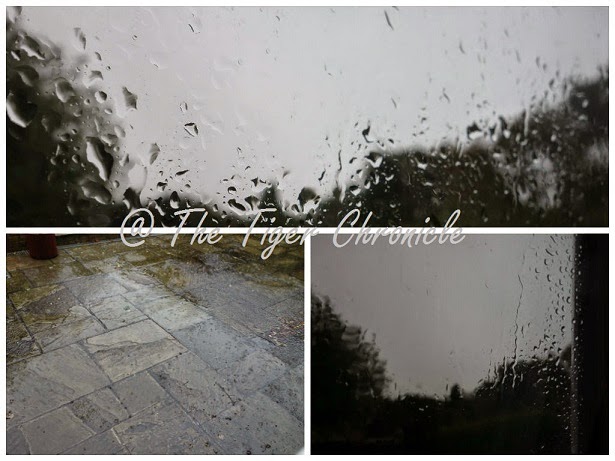 We have been down with terrible coughs so it has been slow going for the most part, and Tiger's neurological condition has taken a sudden downturn so between figuring out what went wrong to trigger the relapse and getting over our colds, we have managed to get a few things done:

1) Tiger had his birthday party at his grandmother's. 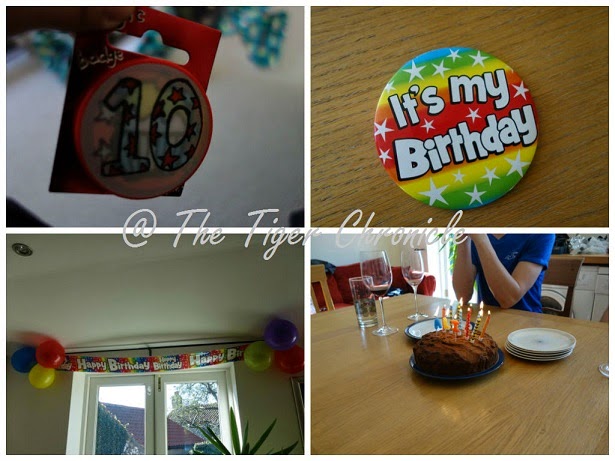 Despite the small-scale nature of the event, it was significant to Tiger in the sense that all the important people he wanted to have at his party (i.e. our extended family in England) were present, and that he is now officially in the double-digit category.  He probably feels rather 'grown-up', being in the double-digit age group, but he has yet to understand that there is a big difference between getting older in years and becoming more mature by way of responsible actions.  He is at the beginning of that journey. 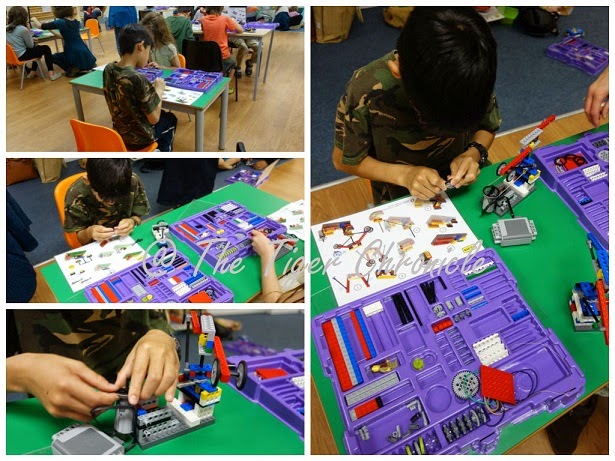 Unlike most children we know, Tiger hasn't been overly keen on Lego.  He has been given many different sets of Lego over the years so he is not short of materials to work with, but to my surprise, he hasn't spent hours immersed in it, unlike others boys we know.  Tiger uses his Lego pieces to build his own designs of various structures and aircrafts, but he doesn't like to follow any of the instruction manuals that came with each kit.  I can't decide whether this behaviour is part of his general don't-tell-me-what-to-do approach to life or that it is a show of genuine creativity because some of his own Lego designs are rather good.

As a result of Tiger's tendency to do things his own way, I have not taken him to any of the numerous Lego clubs until this particular structured workshop came up on our radar.  My purpose of taking Tiger to this structured workshop is to give him some exposure to new design and structural ideas that he can take away it to add to his own models at home.

At the 90-minutes workshop, the children were each given a set of pre-arranged Lego pieces and two instruction sheets.  They were to first build a mechanical swing set followed by a mechanised carousel.


The most interesting observation for me wasn't that Tiger could actually follow Lego written instructions to completion without help -- I resolved to stand on the side and only helped when asked, but it turned out that Tiger didn't need any help -- but what he did with his time.

90 minutes is about the right length of time for the children to build both structures at a comfortable, unhurried pace.  All the other children at the workshop dutifully constructed the set of swings, then moved on to the carousel.  Tiger took twenty minutes to build his swings set but instead of moving on to the next task like the other children, he spent the next 45 minutes 'playing' with his swings by altering its design, moving various pieces to different places.  While he was engrossed in his play, I was getting slightly anxious, wondering why my son was not keeping pace with everyone else.  After watching him for a while, I went up to him to remind him that there's another model to be built before the workshop was over.  Tiger just said,"I know!  I know what I'm doing."  What can you say to that?  So I retreated back to my corner of the room and prayed silently to myself that I hadn't made the mistake of driving 30 miles (each way) and paying for the workshop for Tiger to make one model....

Tiger did manage to complete the second structure, the mechanised carousel, in the last 15 minutes of the workshop:

3) Shakespeare in the rain

It bucketed down in the morning of the play.  We were having second thoughts about attending it, unsure of whether the play would be cancelled if the rain persisted.  In the end, we decided to brave the weather, mostly because I didn't want the tickets to go to waste, and I thought we would be alright since we had sheltered seats. 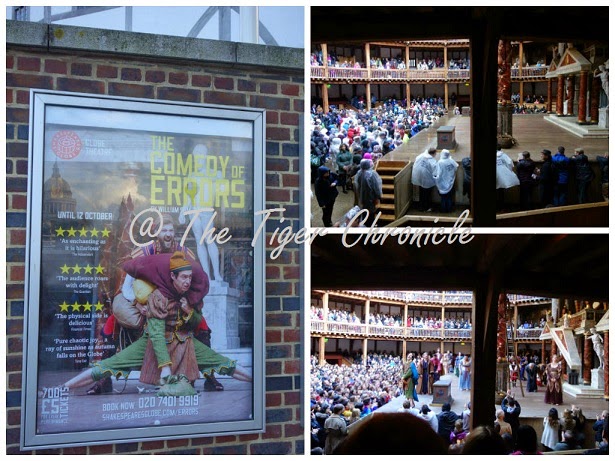 The rain didn't let up.  We were drenched from the waist down from the rain that came sideways as we walked over the Millennium Bridge.  Luckily the weather became better so the people in 'the pit' didn't get wet as the play went on.  I brought extra pairs of socks (but not extra pairs of trousers) so Tiger and I sat rather uncomfortably through the play, but we were glad we made it there because Tiger was soon greatly entertained by the production and had more than a few hearty laughs that afternoon.